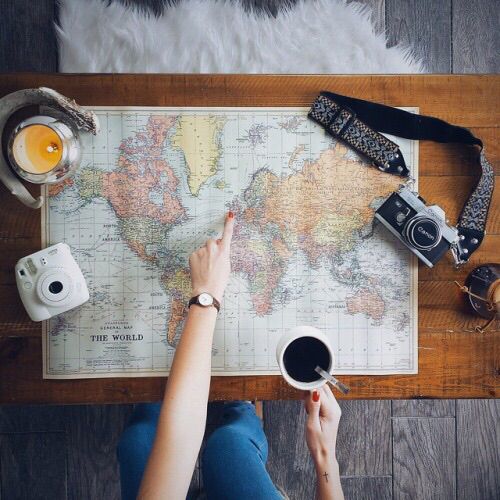 From a Russian city located in Europe, to the “Paris of the Middle East” Beirut, these destinations are set to be big, the perfect places to add to your travel list after the COVID-19 pandemic has passed.

In today’s global climate under the umbrella of the COVID-19 Pandemic, travel plans have been disrupted, holidays cancelled, and people left scratching their heads wondering what to do next.

Many countries have closed their borders, including Australia, for the foreseeable future.

In somewhat good news for those who may have already booked a holiday this year, Qantas and other airlines are offering travel credit for cancelled flights, as almost all international flights are grounded.

It means that once this pandemic has passed and life returns to normal, the world awaits – and what better chance than to travel to and experience a less-than-typical holiday destination.

As travellers, we’re often looking for a destination away from the typical tourist grind, something deeper, more meaningful and something unique. Sure, the must-see cities of Europe such as Pisa are a bucket-list item to tick off, but there’s just something about untouched sands and secret cities, places that people haven’t heard of.

As voted by TripAdvisor users, these are the top 10 emerging travel destinations of 2020. They’re places that are set to be popular in the future and bound to be added to any tourists “must see” list.

Each year, less than 500,000 people travel to this tiny enclave of Russia situated between Lithuania and Poland. With its mother country of Russia over 300 miles away, Kaliningrad is steeped in European influences, with a troubled past to boot.

Up until World War II, Kaliningrad was a German province. Those roots can still be seen today in the neighbourhood names and architecture.

Kaliningrad is famous for its amber exports, with 90 per cent of the world’s supply of the gemstone originating from the city that borders the Baltic Sea. One of the best attractions here is the Amber Museum, located in the city centre. Housed in a reconstructed fortification that was built in in 1972, over 14,000 pieces of amber are housed in these walls.

Also of note is the Königsberg Cathedral, a towering Gothic monument dedicated to the Virgin Mary.  While the Museum of the World Ocean, positioned on the banks of the Pregolya River, offers a look into the maritime history of the city.

With little tourism, accommodation here is cheap, which is perhaps one of the reasons why this little city earnt the title of top emerging travel destination. For instance, 5 star hotels are on average $156 AUD per night, according to Trip Advisor.

Head here in Summer to take advantage of the coastal life that feels almost like a small fishing village. But be warned, temperatures on average don’t reach about 25 degrees Celsius, even in summer, so pack warm clothes ready for exploring.

Albania is often left off the European itinerary of many travellers, but the seaside city of Sardana makes for an ideal summer getaway. Add this to your travel list before everyone else does.

With crystal clear waters and pebbly beaches, dotted by stripped umbrellas and palm fronds, Sardana is steeped in Mediterranean influences.

Saranda can often be well-populated in the summer months as residents of the capital of Albania, Tirana, head to the sea side. Instead of sticking to the urban beaches of the bay, hire a car and head to quieter locations along the riviera.

Mirror Beach, just south of Saranda, is a must see – a secluded cove made up of Ionian blue waters, protected by limestone cliffs.

Additionally, if beach hopping isn’t your foray, just 20km out of the main city lies Butrint, a UNESCO-listed archaeological city of ancient ruins.

Dating back to 50,000 BC, the ruins here are steeped in Roman and Greek influence, with many fortifications well preserved, including a Greek theatre. Ruins of a paleo-Christian baptistery feature floors of beautiful mosaics that can still be well analysed.

The capital and largest city in Lebanon is often called the “Paris of the Middle East” for its fashion-conscious, bar-hopping and socializing atmosphere. Striking mosques are juxtaposed to modern boutiques here in a decisively modern city that should be added to any must-travel list.

While the city can often be bustling and crowded, head to the beach side locations for fantastic sunsets that light the sky in shades of pink, purple and gold.

Additionally, the nightlife here is pumping, with many restaurants and bars offering distinct character and vitality. Head to the Christian quarter Gemmayze in East Beirut for bar-hopping and residential houses stepped in French tradition. It’s often called the “Soho” of Beirut.

Safety wise, Beirut is one of the safest places to travel to in the Middle East. The city has been untouched by war since 2006. As such, it is the most Liberal country in the Middle East, with much of the population Aethiest.

Further, while most of the city has been rebuilt, many buildings still remain that are peppered with bullet holes and damage from bombs. It’s a timely reminder of the city’s history and how far society has come since then.

As such, to get a true taste of the city, considering staying in a homestay hosted by a local Lebanese family. Companies such as Hotel Libanais offer tourists the experience of true Lebanese hospitality, with a focus on tourism that supports and respects “women, men and the environment.” Prices start at $81 AUD p/night and include breakfast.

Families are carefully selected and screened based on these values to ensure the upmost safety whilst learning about the traditional culture and customs of Beirut. 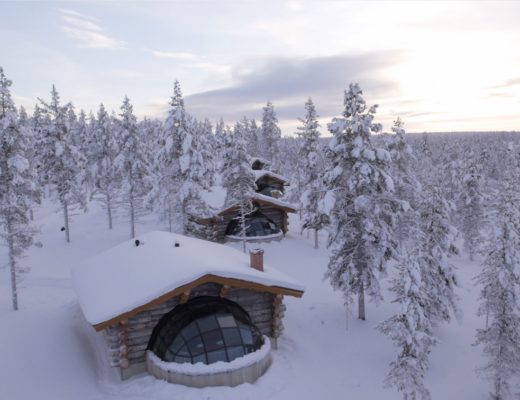