From Bhutan to Uruguay, these are the world’s upcoming destinations to add to your ‘must-see’ travel list in 2020, by Lonely Plane.

As 2020 fast approaches, planning new holidays and adventures comes to mind. But with over 195 countries in the world, all offering varying exotic and beautiful attractions, choosing a destination can often be a tough decision.

To make the job easier for any jet-setter, one of the world’s most trusted sources in travel, Lonely Planet, has released their top countries and cities to visit in 2020.

Released in their annual book, Best in Travel, cities and countries that are a must-visit have been sorted into categories such as “Top 10 Countries,” “Top 10 Cities” and “Top 10 Trips for families.”

And with the world’s newfound focus on sustainability, climate change and environmentally friendly practices, there’s even a new section solely dedicated to protecting the earth; Best Sustainable Tips.

Putting on the explorer’s hat has never been more fun or exciting, with destinations on the list guaranteed to push one out of their comfort zone and immerse themselves in unique cultures far different from their own.

Bhutan, a tiny country situated in the Himalaya’s between China and India, was deemed the best country to visit in 2020.

A traditional Buddhist culture, Bhutan is set on a backdrop of pristine, snow-capped mountains, fortress-like monasteries and dzongs often built into the mountain-face, and a colourful market atmosphere of textiles and handcrafts. There are no modern worries here, such as traffic lights, and life is about peacefulness and embracing the smaller details.

Warmly known as “The Land of the Thunder Dragon,” Bhutan is one of the world’s most unvisited countries. Tourism levels are kept under strict control due to a daily fee visitors must pay to set foot in the pristine mountainous grounds.

And the fee isn’t cheap – at US$250 per day, holidaying here can make for an expensive trip – but it includes all accommodation, food, transport and an official guide.

According to the Lonely Planet staff and contributors who voted it to the top spot, the price to pay makes visiting the destination worth it.

With little tourist crowds, it means there’s little pollution, and Bhutan prides itself on placing sustainability at the forefront of its practices. It’s the world’s only carbon-neutral country, and is set to become the first fully organic nation by 2020.

As a law, at least 60% of the country must remain forested for all future generations, making this an ideal getaway for exploring national parks and mountainous hikes.

Visits must be arranged through a qualified Bhutanese travel agent, and travel most occur on a pre-agreed itinerary, with a guide at all times.

A somewhat surprising vote at number two was England, identified as one of the best places to visit due to it’s picturesque coastline.

There’s so much more to the home of the Monarchy than London, with England’s immense scenery outside of the main cities identified as a must-see. England has 34 Areas of Outstanding National Beauty (AONB), such as the Isle of Wight, Kent Downs, Shropshire Hills, and the Norfolk Coast.

They’re areas designated for conservation due to their significant landscapes, and they are rich in greenery, forests and rolling hills dotted with historic castles and quaint towns.

Next year, England’s 2795 mile rugged coast line will also be home to the longest continuous coastal trial in the world, offering visitors access to more of the coast than ever before.

If London is for you, you can read about Renae’s favourite pubs here, instagrammable locations and Michelin star restaurants here too.

After decades of debate with neighbouring Greece about it’s region of the same name, Macedonia has undergone a complete country-rebrand and is now known as North Macedonia.

New name aside, which is an exciting feat for any country, North Macedonia takes out the third spot on the Lonely Planet list. Identified for its glorious architecture, steeped in Mediterranean, Balkan and Roman heritage, this is an authentic European city.

According to Lonely Planet, “if you want to get off the beaten track in Europe – this is the place.” Tourist infrastructure is limited, meaning much to explore is untouched by outside influences, providing unique, uninterrupted experiences.

Renowned for gastronomy, culinary lovers will be at ease here, with food rich in Mediterranean influences. There’s also a large focus on wine, being the country’s second largest export after tobacco, with more than 24,000 hectares of vineyards just begging for a thirst to be quenched.

One of the biggest attractions in the country has to be Lake Ohrid, a stunning wash of blue and green, one of Europe’s oldest and deepest lakes.  Surrounded by the medieval town of Ohrid, with its distinct orange-roofed houses and cobbled streets, this is a UNESCO Heritage Listed Site.

The addition of new flight routes Lake Ohrid in 2020 makes this beautiful landmark even easier to explore. 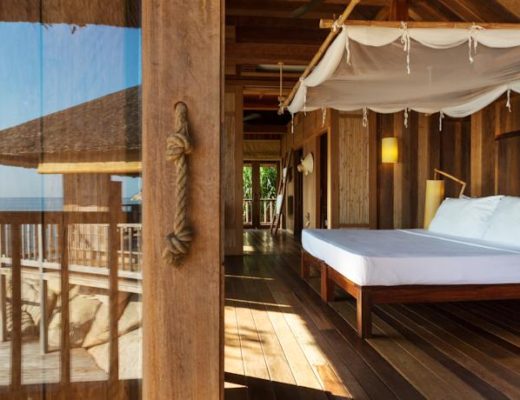 Travel Tips: Twelve things I wish I knew before I went to Vietnam 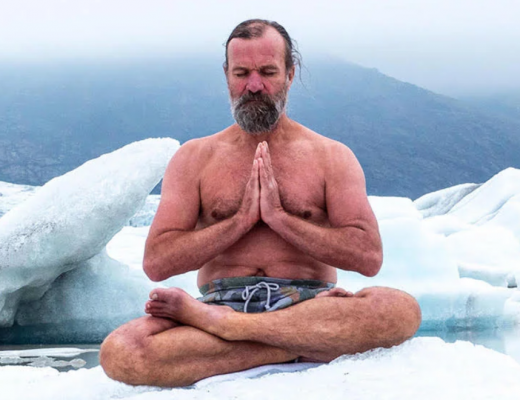 The Wim Hof Methodm Is An Ideal Way To Explore Poland