Luxe Hotels: Stay at The Faena to feel like a rock star

In Buenos Aires,  stay in The Faena to feel like a rock star. And you never know who you’ll see by the pool.

Seen the movie Focus? That’s the one with beautiful Aussie Margot Robbie and Will Smith, and charts their adventures as they become expert thieves amongst the A-List. Well the scene around the glamorous pool filled with equally glammed up guests was filmed at The Faena, Buenos Aires.

It is one of the most glamorous swimming pools in the world, and the bar at Faena isn’t far behind. This is where Beyoncé, Jay Z, Leonardo DiCaprio, Madonna, Mick Jagger, Naomi Campbell and Rhianna stay when they visit this part of the world.

Even the name conjures up provocative images of late night latin dancing, sexy women, and men with Latin American muscle bursting out of loosely done up shirts. An apt description of the crowd at this sexier than sexy hotel where it feels like anything is possible.

Standard Rooms are stunning at The Faena Hotel in Buenos Aires.

Red velvet accents, chandeliers, mirrors everywhere, lots of black and gold hues give the whole place a sultry, sensual feel all day long, and the design is the brain child of Alan Faena and Philippe Starck.

Buenos Aires is one of the global  locations favoured by more rock stars than most, given its close proximity to both America and Europe. Historically, rock stars have gravitated there and received plenty of media attention – and they still do. 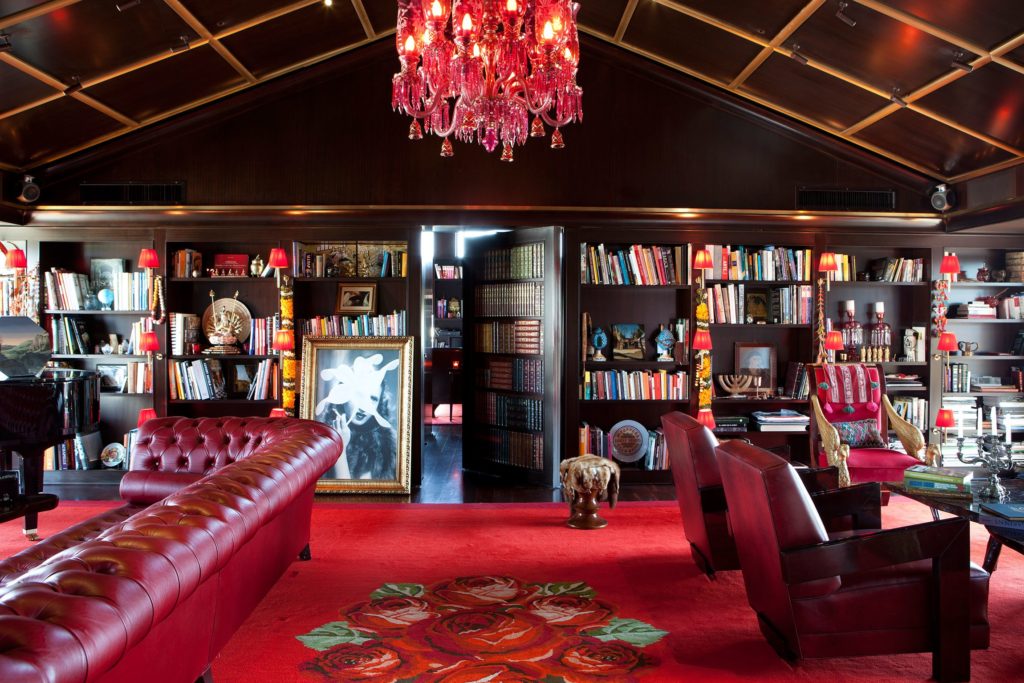 The largest and priciest suite at Faena.

Madonna’s love of the city was seemingly endless, and culminated in her starring as Eva Peron in Evita. It is still a magical city, but the Faena was the highlight for me.

Located in Puerto Madero, the new moneyed part of  town, the red brick facade is unassuming, but once inside, the fairytales begins. There are 110 rooms, but no traditional lobby. The bar serves as a place to hang out both by day and night. But the swimming pool complete with golden crown right in the centre is the highlight. 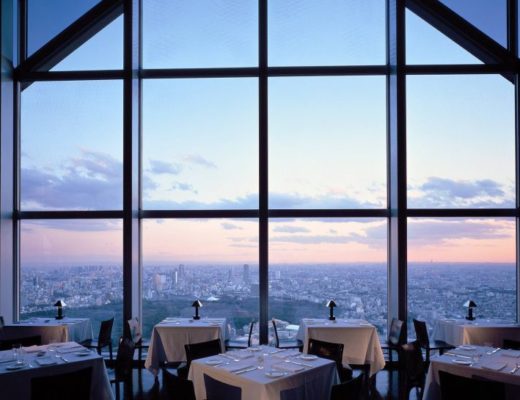 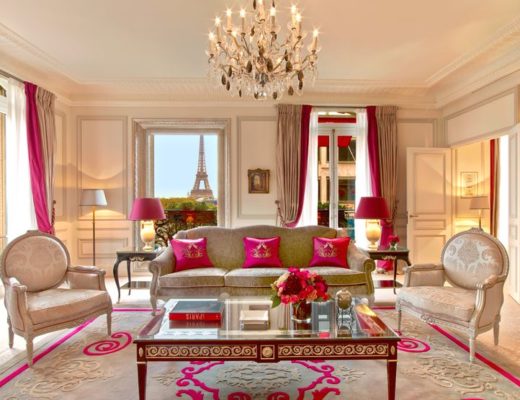 Paris Travel Review. What it’s really like to stay at The Hotel Plaza Athénee, Paris.