Nobu’s Most Beautiful Japanese Restaurant Is In Paris.

Nobu Matsuhisa’s restaurant is a welcome relief from rich, French food, and one of the most beautiful restaurants in Paris.

It’s Nobu’s 7th restaurant in the Matsuhisa stable, and is a stunning place to dine any time of the year and regularly filled with well dressed, familiar faces. And what could be better as an accompaniment for Nobu’s menu than French Champagne?

Nobu learnt to cook Japanese in Tokyo before moving to Peru, where the unique Latin America-influenced “Nobu-style” dishes we know today were honed as he improvised with regional produce in place of unavailable, traditional Japanese ingredients. Today Peru is full of restaurants serving similar food, but it is Nobu who brought it to the rest of the world.

He then went on to work in  Argentina, Alaska and Los Angeles before his debut Nobu restaurant opened in New York City’s TriBeCa neighbourhood with actor Robert De Niro as a business partner, and it was a huge hit, and the Nobu story has exploded ever since.

Nobu has been the hero of the celebrity set globally for decades now, as he makes delicious light Japanese fusion food they can eat without putting on weight.

This is the chef’s most upmarket brand in his vast restaurant empire, and  this section of the business is operated ( and financed one assumes) by his family, unlike his Nobu chain.

The interiors of this restaurant ( and hotel) always thrill me. Celebrity interior designer Philippe Starck is responsible, and it is just breathtaking from the lobby which leads into the restaurant, to the vast spaces within the restaurant itself, and a colour scheme of elegant cream, gold and dark brown furnishings.

It is upmarket and riche but still relaxed.

The terrace outside is one of Paris’ prettiest and features vines, a fountain and tables you could literally sit at from dawn to dusk, they are so elegantly French.

We had the Omakase menu, which is a multi course degustation style menu of dishes chosen by the chef on the day. It was delightful on many levels, one of which was that we didn’t have to select from the vast offerings on the menu and could simply be brought to us.

Renae in the lobby of The Royal Manceau in Paris, where Nobu Matsuhisa is located.

The menu is creative, and packed with taste sensations. The lobster tacos are innovative and tasty, the raw salmon roulade was served elegantly on ice, and there were dishes we’ve come to expect from Nobu including yellow tail tuna and a green salad spliced with raw fish.

The highlight of the meal was the incredible staff who were friendly and attentive, and the magical Parisian setting. I can’t think of a better location in the world to eat such flawless, clean food. 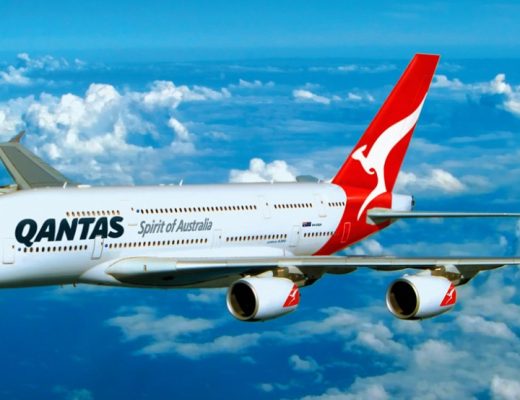 Wellness Rules To Stick By If You Are Travelling

In Paris you’re considered over the hill at 45