If Only (The billion dollar computer Game) Fortnite lasted that long 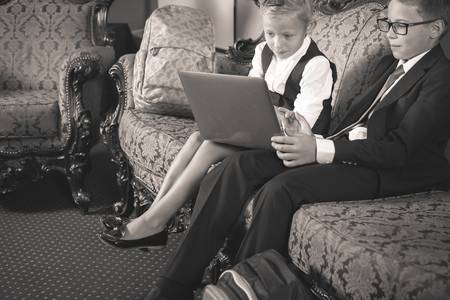 The billion dollar computer game fortnite is causing a lot more than 2 weeks of distraction in my household.

If you don’t understand this headline, you don’t have a tech Geek in your life or a child over the age of 9 (lucky you)! This is the biggest computer game in the world right now.

Fortnite battle royale is a free video game you download on almost any platform almost anywhere on the planet that sees 100 players sitting at their computer, skydiving into the  fantasy world of a lush island, and battle it out to the death with a variety of weapons to be the last one standing.

Sounds so simple. But in reality, it is the most addictive game to enter my home & my personal space- and I am not alone. The incredible thing is that this game has become a global cultural phenomenon in just 12 months. In February this year, there was a moment when over 3.4 million people were online globally playing at once.

One of the elements that makes it so enticing and addictive is that you can play the game simultaneously with friends anywhere in the world, and if you wish, you can work together to protect each other and try and win by being the last two – and ultimately one, standing. I must admit as a global traveller, I do think that bit is cool. 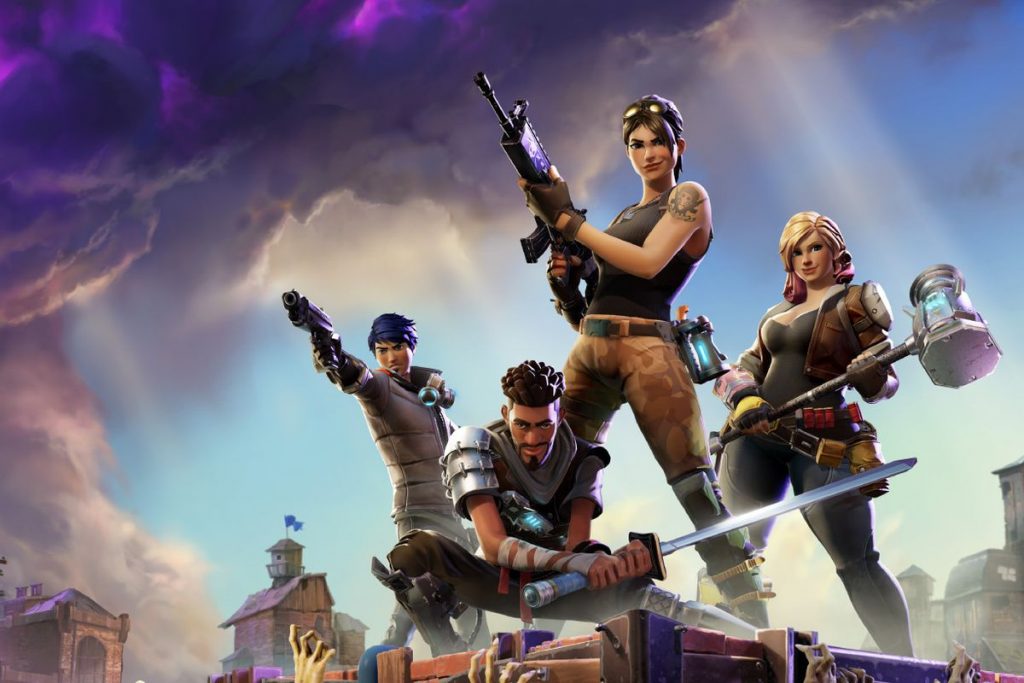 Players who are particularly good at it have become celebrities in the Fortnite world, and occasionally pick up a regular players and help them along to get further ahead in the game  – to roars of applause ( i.e.feedback in comments) from the audience.

Players have a code name & pick up ammunition, build fortresses & fly with gliders. There are regular updates which see changes to the island, the characters and the game.

You also choose your appearance – by paying for outfits called ‘skins’. This is the main way the free game has already made over $1 billion in revenue.

I’ve had a go – as anyone would with 11 year old twins who’d play it 24/7 if they could. It’s certainly enthralling, challenging, fast & yes, ok, it is fun. Yep, really fun. But one go was enough for me.

Fortnite was created by Epic Games in September 2017, a company believed to be worth between $5 billion and $8 billion, founded by a student (back then) Tim Sweeney. At 21 he started a computer game business out of his parent’s home whilst still studying at college and living on campus.

The story goes he would drive 30 minutes to his parents house on weekends to get his first game off the ground. Today there are 125 million players around the world of  his Fortnite Battle Royale. 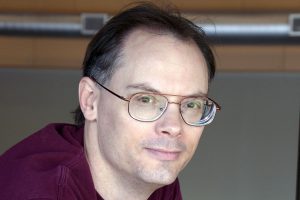 Fortnite wasn’t Sweeney’s first game nor his first success. His first game, ZZT, was a game people purchased on a disk Sweeney would post to them after they sent him a cheque.

Several years later, Gears of War, his first big success which he released in 2006 is said to have sold more than 22 million copies earning Sweeney over 1 billion dollars. Seven years later, a Chinese firm then spent $330 million for a 40% share in his business.

It’s an incredible story, and inspiring. Nevertheless I am still a mum wanting to ensure her children aren’t too addicted to the small screen.

One of my issues with it is that each round goes up to 20 minutes (too long) – and there’s a lot of machine guns & shooting – not that the actual visuals are violent, but the audio is full-on. I insist my children wear headphones so I can’t hear it – but they are still sitting there day in and day out listening to machine gun fire. I don’t like that.

But the real issue I’m sitting with is the time this takes away from real life, you know, like family time, talking time – time to connect with each other and hang out.

Then again that’s also a global issue, and certainly not limited to this particular game. So what to do about Fortnite?

The experts say to limit the time our children are spending on any computer games (a psychologist suggested 90 minutes per day on weekends) another suggested a walk around the block after each game to break the pattern, and talking to other parents about their strategies and trying to adopt similar attitudes and approaches is always a good idea. 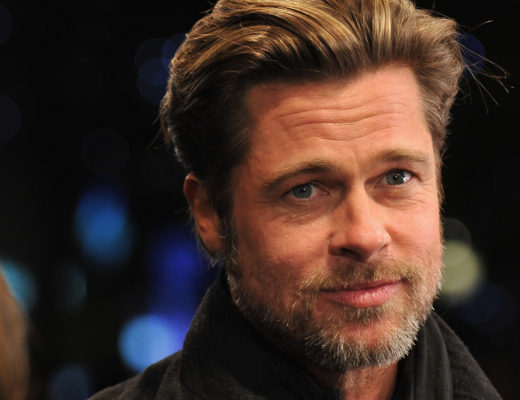 Brad Pitt and Emmanuel Macron Have Something in Common 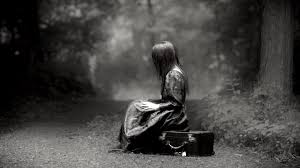 QANTAS LOST MY SUITCASE, THIS IS WHAT HAPPENED NEXT 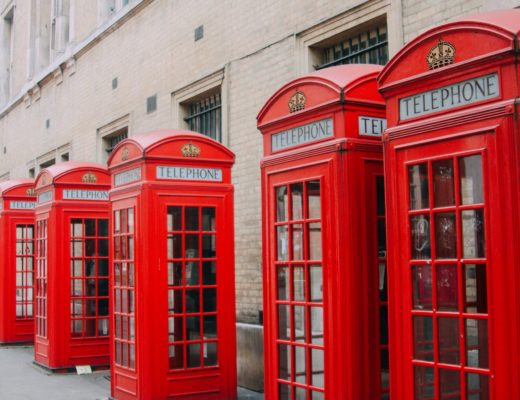 This is what happened when I detoxed from my mobile phone