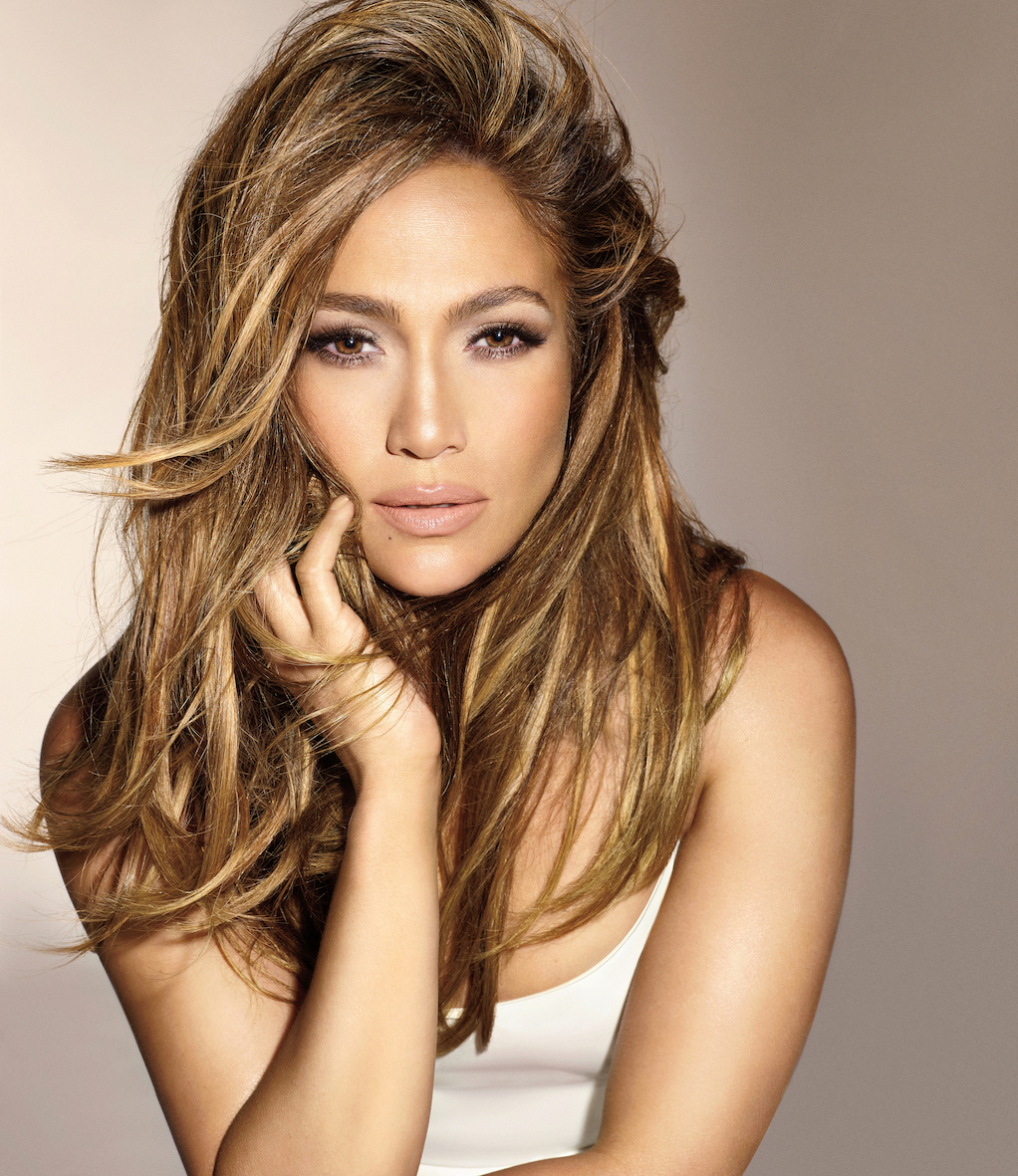 How is it possible Jennifer Lopez  is 49 years of age? Here are fifteen secrets on how she looks 25, and achieves that enduring glow (ok, so that IS also the name of her new fragrance).

Here are some of J-Lo’s secrets:

Her new fragrance Enduring Glow featured sandalwood, her favourite fragrance, and is encased in a stunning gold porcelain bottle. It is absolutely beautiful,  not only as a fragrance, but also as an ornament, and just having the fragrance on my dressing table is a daily reminder of J-Lo’s inspiration. 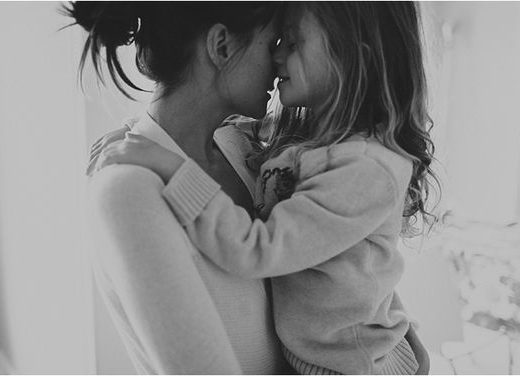