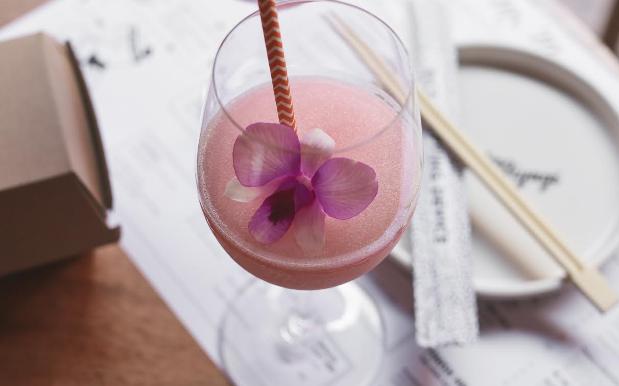 What is Frosé? And where you can find one in Sydney right now:

Don’t you just love the talented hospitality people in the world who are always coming up with new and innovative ways to present the things we love in same, same but different ways?

The latest is frozen but slushy high-end rosé created in slushy machines to produce a cocktail like drink served in martini glasses called Frosé – of course darling!

According to an American urban myth, it was originally created in New York by a mixologist who “accidentally” made it.

Here in Australia it was first spotted in Melbourne at Mr Myagi, where Chandon Rosé was put into a slushy machine and served topped with a pretty pink orchid.

The drink has now gone mainstream and is predicted to be THE drink of this summer. I had one at Catalinas this week, which was sensational, but they are also available at Pelicano Double Bay in the new Frosé Garden Terrace from two slushy machines serving a dry and a sweeter version, and Manly Wine has them too. 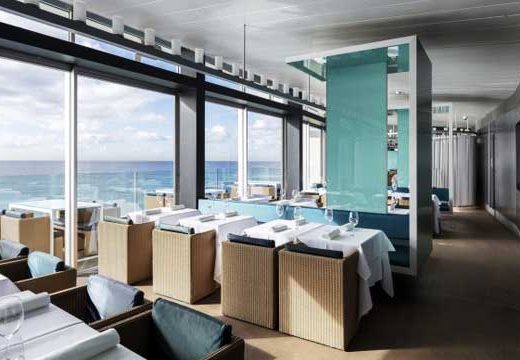 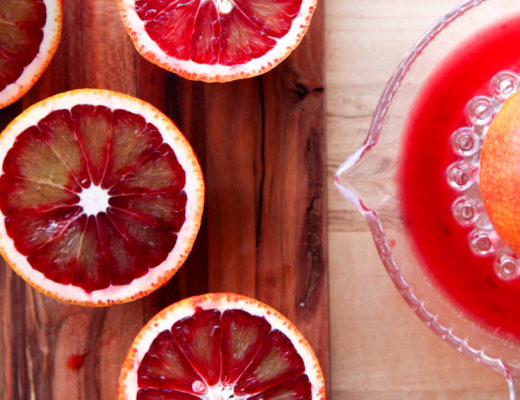 Eat this, look younger. No, really. 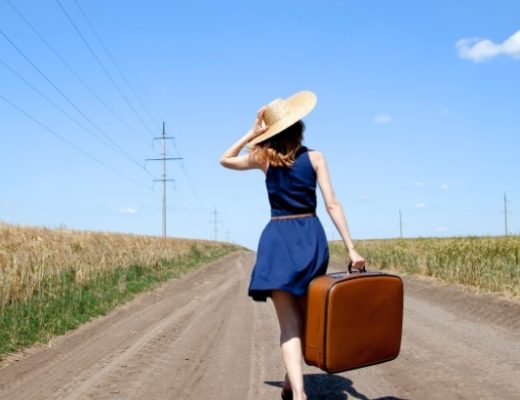 Travelling is no excuse to get fat