Why I think the food pyramid is all wrong. 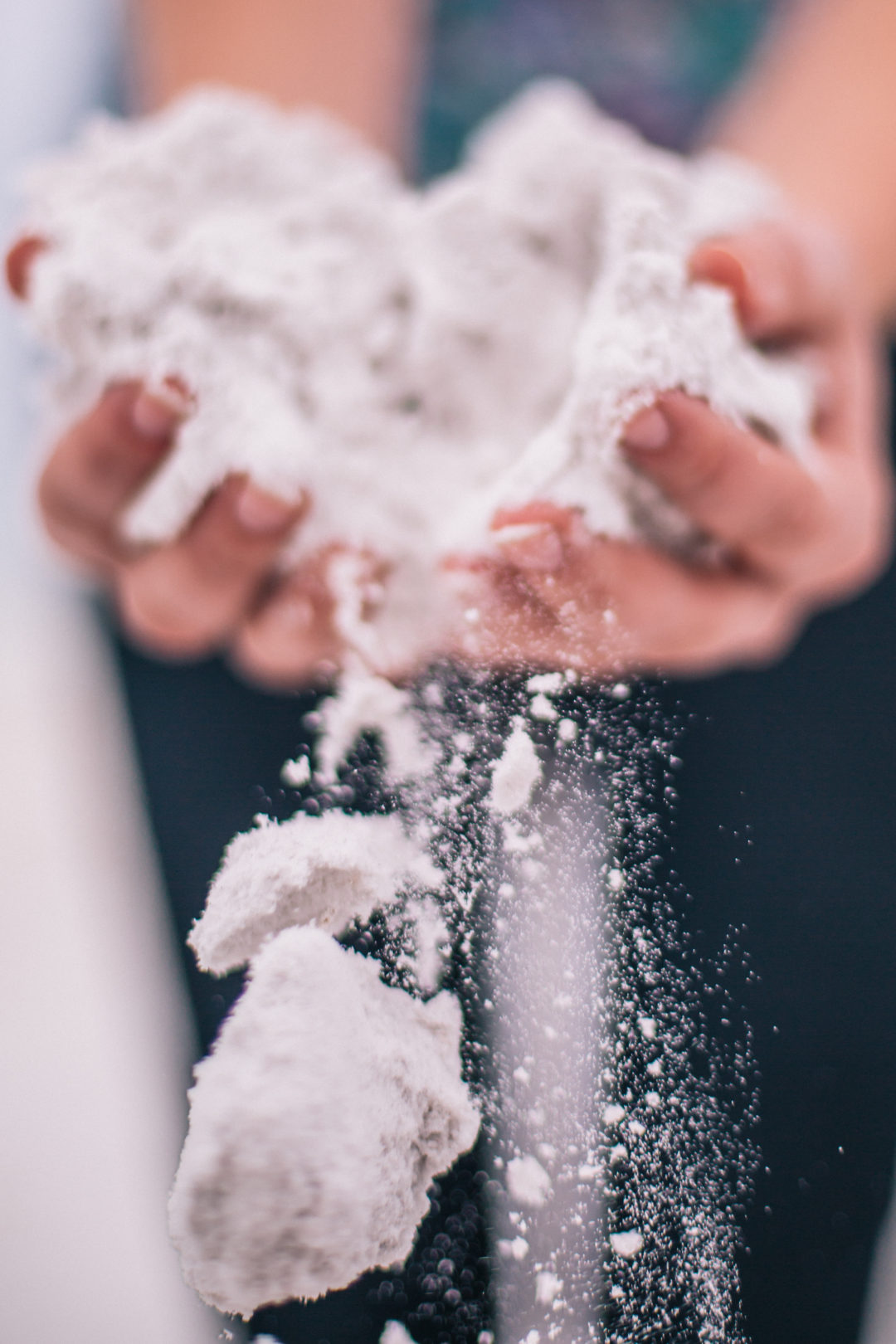 The traditional food pyramid should be flipped on its head.

The  largest group of food on the traditional food pyramid are grains, yet they are the worst thing for our bodies. I know a lot about this having been diagnosed with insulin resistance when I was pregnant with twins over 9 years ago. I was shooting up insulin, and became a full blown diabetic overnight. I learnt a lot, and learnt fast. I quickly realised the way most of us eat is not good for our health.

The biggest consumable evils today are sugar, starch and gluten. Carbohydrates – that is any type of grain or processed sugar contain at least one of these. (Think white bread, cakes, just about all cereals, and sweets.) These form the biggest part of the traditional food pyramid, and are the worst thing on the pyramid to be putting into our bodies.

The premise of the food pyramid is that we need grains to survive and that grains are our most important food group. No we don’t and no they aren’t! Nothing could be further from the truth. The body produces insulin to process any type of sugar in the body. 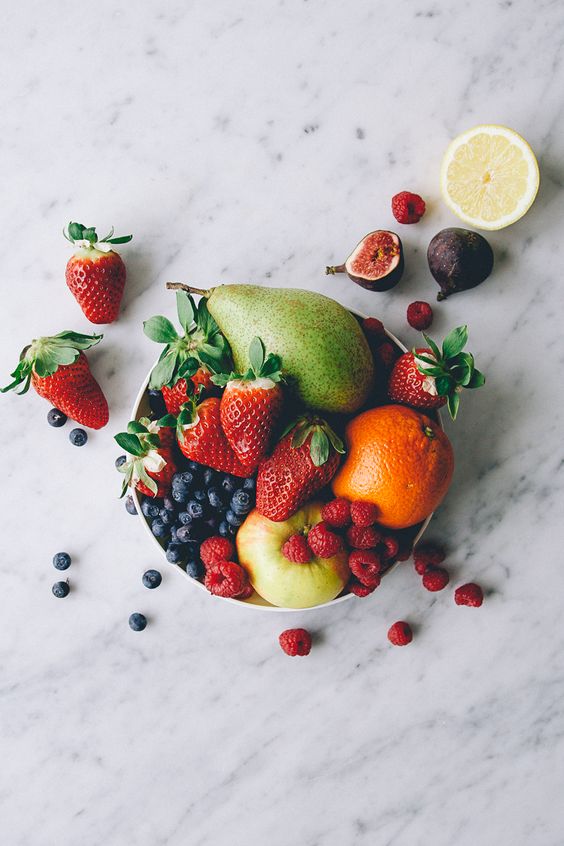 If you eat 6-10 servings of carbohydrates per day, you are basically telling you body to store fat, and you will put on weight and retain it, as your body cannot cope with the volume of sugar going into the system. The insulin production cannot keep up.

How did we end up with such a poorly constructed food pyramid? It was designed in Sweden in 1974, and I an only imagine it was designed by cereal or grain companies out to sell an awful lot of their product.

The truth historically is that grains as we know them have only been around for about 10,000 years when ovens and mills were invented and man got clever and very creative in the kitchen. Prior to that man survived quite nicely for over 2 million years on basic real food – protein, fruit and vegetables, and nuts and seeds as they could be sourced by hunting and gathering (exercising as we know it today) as well as by drinking water. Man ate real food from the earth, as nature intended. All very simple really.

As a society, I believe we have become too clever in our pursuit of faster, easier food. Around 90% of what we eat in the Western world today was never eaten by our ancestors. We have found all sorts of chemicals to inject into a range of foods to reduce their fat content in some cases, make them last longer,  and make them taste better. Sausages and meats – let alone diet foods and sugar loaded sweets can be toxic for our system in the long term, especially when we eat a lot of them.

To top it all off, the foods that are worst for us, are the cheapest – just look at soft drinks, lollies, and big boxes of breakfast cereal.

The chemicals in them can actually interfere with the mitochondria within our cells, causing all manner of problems in our bodies, from weight gain to premature ageing and even cancer.

Ok, so that’s my rant – so what should we eat? I’ll write more about that soon, but protein, oily fish, vegetables, both cooked and raw, fruit and nuts and seeds are the basis of a healthy diet which will dee you have energy, health and a long life. Easy.

Check out this fabulous philanthropic organisation I am a part of: https://www.facebook.com/sugarbyhalf/?ref=br_rs

iPhone 8 will have wireless charging and be waterproof

How To Cut Your Sugar By Half