Relationships: What does it mean to be ghosted?

What does it mean to ‘be ghosted’? Writer Milly Haddrick explains.

I had to share this dating article from www.bondibeauty.com.au as so many of my friends are asking about this awful dating behaviour that is becoming commonplace:

One minute he’s messaging you every day, tagging you in an abundance of memes on Facebook and taking you out on nice dates.

Then all of a sudden there is nothing… Radio silence. You start to wonder if he ever actually existed or was just a figment of your single girl imagination.

Ghosting is one of the worst new developments in the dating world, and I know from personal experience.

But take it from someone who knows, there are five things you can learn from being ghosted:

1) Yes, you can be extremely pissed off at this person.

You are not over-reacting by being angry or upset. To cut off all communication with someone without so much as an explanation is an extremely uncool thing to do by every decent human-beings standards. As the recipient of said ‘uncool thing’, you are allowed to be royally peeved.

2) Guys need to show you they care, not just tell you.

The frequent texting and calls can lull you into a false sense of security, and you may (rightfully) think this person likes you. At the end of the day, tagging you in multiple memes and texting you just isn’t enough. Men need to not just talk the talk, but they also need to walk the walk. If he isn’t matching actions with his words, forget him.

3) It’s not your fault that they can’t communicate properly.

Don’t be too hard on yourself. This, at the end of the day, has nothing to do with you. Whether he was afraid of commitment or realised he may not be that into you, he is acting like a giant man child by not being able to just sit down and tell you.

Let’s be honest, who wants to end up with a person who either can’t communicate or is afraid of commitment? No one enjoys wasting their time, so it’s better they ghosted you now than did something equally as shitty down the line. You dodged a massive bullet, so breathe a sigh of relief.

You can be pissed off, but then let it go. The more you think about the ghoster, the angrier and confused you’ll feel. Go out with your girlfriends, mingle with some eligible bachelors and forget him. Don’t let being ghosted rock your confidence and stop you from getting back on the horse and going on another date!

Ghosted: the signature move of the fuckboy.

As first published on www.bondibeauty.com.au

How To Change Your Life in 30 days. 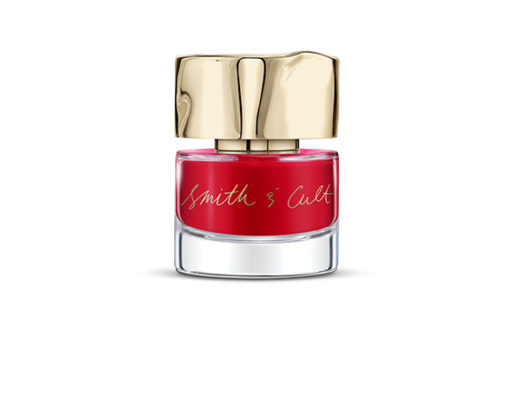