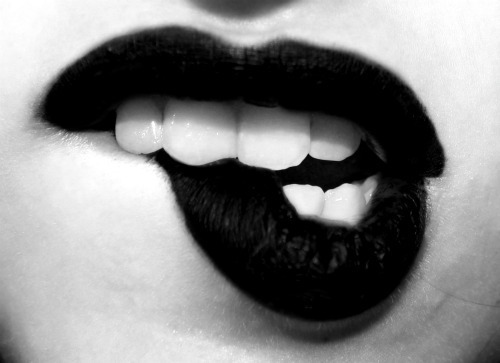 I went on the ultimate detox – no coffee, dairy, sugar, meat or booze for 2 months.

The most common question people ask me is why did I do such an extreme detox? Well the truth is, because I thought I may have a major health issue.

Long story short, I had a swollen abdomen, and my GP said it was highly likely my bowel was the problem, and further, she expected it was something I was eating and my body was having a reaction.

Whilst there are allergy tests around, she said they are not full proof, and the only thing that works is controlling the diet with a carefully considered detox, by going off anything that I could be allergic to for at least 3 months and then slowly putting each food back into my diet and watching how the body reacts.

The toughest thing to kick at first was the booze,  but after about a week, I really didn’t miss it. One of the keys was not telling people around me when I went out “drinking” with them, and having mineral water with a slice of lime and letting my friends assume it was vodka.

My friend Charles Waterstreet doesn’t drink, and he is so comfortable with not drinking, no-one even notices he’s not, even in the busiest most raucous bars, he fits right in. Funnily enough my minister at my church, a very different character to Mr Waterstreet, Michael Jensen doesn’t drink either and is equally as cool about it as Waterstreet.

There’s a lot to be learnt from how we handle our detoxes and inturn how the people around us relate to them.

The biggest impact from the detox was the amount of spare time I had – there was just hours of it, as I didn’t socialise as much, and not drinking I was always alert and “on”.

Frankly I’m not sure if that was a good or a bad thing, as without the alcohol, winding down somehow didn’t feel the same.

Before you say “you should have meditated to wind down”, I did meditation, but I have always done meditation, so that was no different to life before the detox.

Coffee was also tough to detox from – and it wasn’t just the caffeine, but the act of going to the coffee shop, as that is a daily ritual I really enjoy. I slowly replaced the cappacinos with green tea, and I did grow to enjoy the tea, but it was never the same.

Dairy was the easiest to walk away from, as I quickly found an almond milk I liked and replaced milk with that, and I didn’t miss cheese or ice-cream at all.

I eat a low sugar diet in any event, so I only had to cut out fruit and crisps to reduce my sugar, again not that tough.

I really missed red meat during my detox, and I grew tired of salads, fish and chicken. After 2 weeks, it all felt so boring.  I got into crab, oysters, avacado and seeds. And thank goodness for eggs – they saved me.

The biggest negative was that after 2 months, nothing about my body had changed. My stomach was STILL bloated, and I was surprised I didn’t lose weight.

By this time, I was really worried about my health.

So I went off for a colonoscopy – a bit scary, and was relieved to hear everything was fine, but they did discover the problem – a parasite!

Not uncommon, and certainly not given how much I travel to third world countries.

Hearing that verdict was actually a huge relief.

Sandra Cabot, one of Australia’s leading nutritionists also saw me at that time to talk about my detox and therefore my overall diet, and said red meat is actually the best thing for my body type, milk isn’t so great, so almond milk is better, coffee is good for the liver (1-2 a day) and alcohol is ok also in moderation.

Sandra emphasised that everyone needs different foods in and out of their diet and seeing an expert is the best way forwards.

So boom, I went straight back onto the foods I loved. It was certainly empowering to know I could be disciplined enough to detox properly, and good to know that some of the foods such as red meat I’d previously thought of as “bad” are actually ok for me. 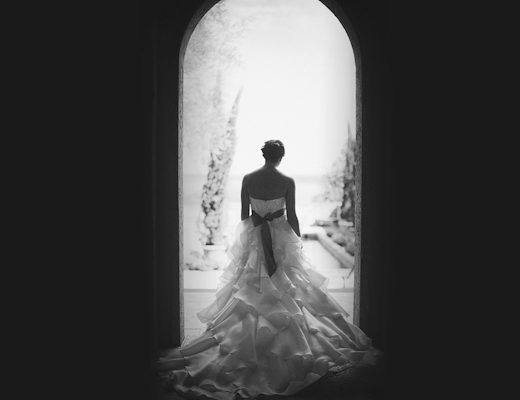 Go unplugged: Why you should not use your smartphone at weddings

Window or aisle? What your choice of airline seat says about you.