Want to do a house exchange but always been too scared? Here’s the answer 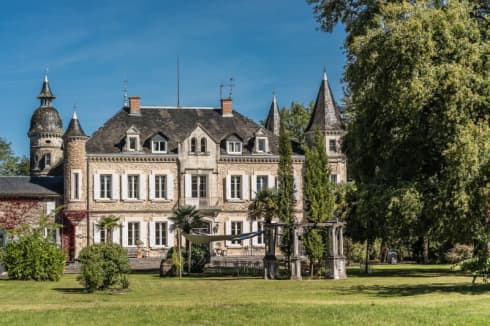 Making global friends and inviting them to house exchange has never been easier – or more fun.

A new home exchange company is making it easier and safer than ever for people all over the world to swap lives for a period of time. But more than that, they’re creating a community and people are making new, potentially lifelong global friends.

And whilst it might sound cliche, the difference with this concept is that it is based on acts of kindness. 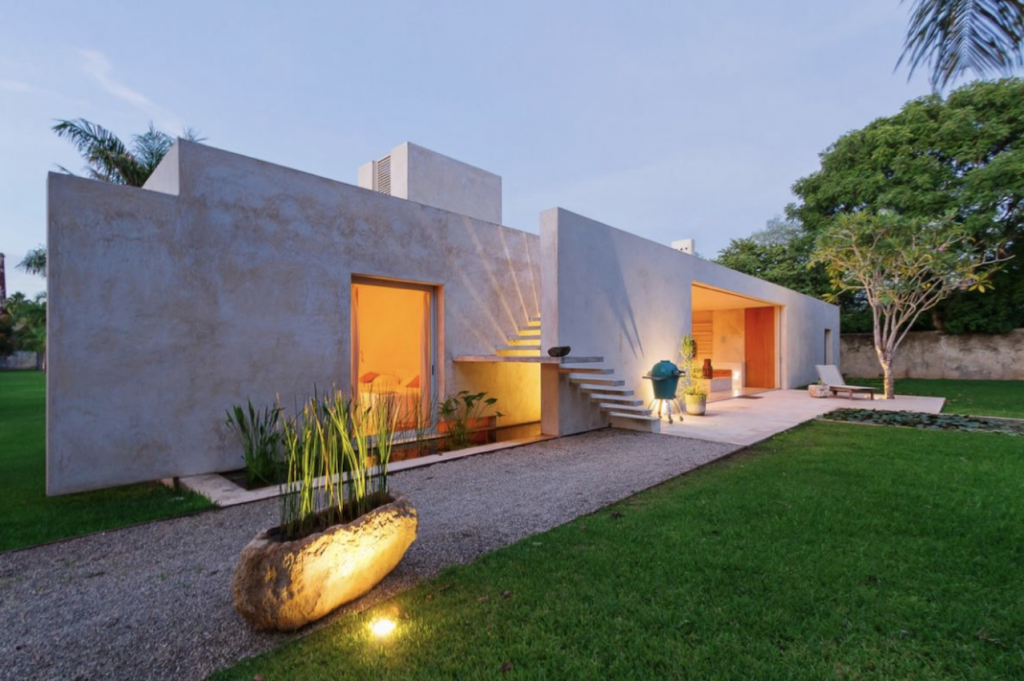 A modern home on the site People Like Us in Mexico.

People Like Us – even the name of this relatively new global house exchange company sounds more, well, kind, and dare I say, like us!

“The original idea was to create a global family,” founder Drew Seitam explains. “My wife Cathy and I loved travelling and wanted a house exchange program we felt comfortable with. At the same time I was looking for a project, and this made sense to us.

“We could have joined an established house swap site, but we were looking for something more intimate – we wanted to create a community of like-minded people, and create trust. We started with one house online on our site and it went from there.  After just over 12 months, last month we had 26,000 comments on our Facebook page.”

By day Drew works as a geospatial specialist which is effectively a software developer and programmer, but the passion for travelling he and his wife share drove him to open  the site initially, and within a month it took off, then Facebook six months later and the business is growing.

“We started with just one house, and grew it slowly from there. To be honest google helped us grow in the beginning, and the concept is age-group related. Our biggest age group is the 35-45 year old people who gravitate to the way people communicate as well as the idea of staying in a home rather than hotel, especially if they have family.”

To join the site, it’s as simple as signing up and setting up an agreement. “Photos are everything”, Drew explains. “People  prefer profiles with a face photo, and people want to get to know you.

A sprawling home in California.

And selling your local area. So if you’re in Sydney, the tourist attractions are one thing, but the cute little restaurant down the road, or local bakery and train ride to the city can intrigue.

One aspect of house swapping people often do not realise is that it does not have to be simultaneously. Often one couple will visit a house whilst the owners are away at another location,  and then reciprocate at another time.”

Communication tends to be detailed and personal, so people inviting someone to stay in their home leave lists of the best places for coffees, dinners, pubs and so on.

“It’s not like staying in regular accommodation, as you live like a local. The other interesting aspect is that people are looking for all manner of variables, and the site and way we go about it is not commercial.

For example we have people listed with their castle in Tuscany up for stays who want to swap for small apartments in a city.  Our subscribers do not put material values on property in the same way people may anticipate or expect.

The style and size of houses on the site, People Like Us, this one is near Amsterdam.

There no rushed decisions, people think 6-12 months out. We have insurance, and people can think about how much they want to share – many lend their cars, others don’t.

Even if you don’t end up swapping a house there is a lot to be gained from this global community of like-minded people, you can create public or private groups to communicate with which only helps increase global connections .

Five Things I Love in Chicago 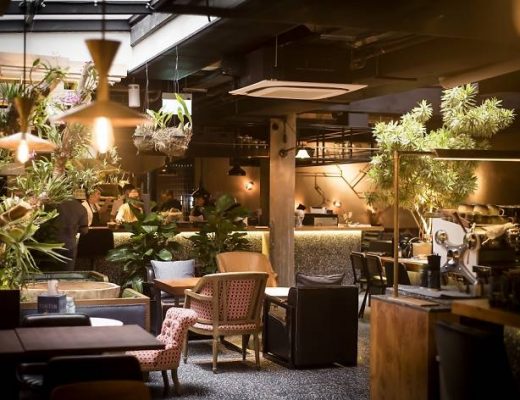 GO LOCAL ❤️🌷 Just had a luxury facial from

WHAT A GIRL ♥️ My hair and heart are in the

60 DAYS OF WILDFIT 💚 Feeling amazing after 60

LITTLE HOUSE ON THE BEACH 💕 Perfect Friday. Be