Ayahuasca, The Psychedelic Wellness Retreat That Takes You to the Next Level 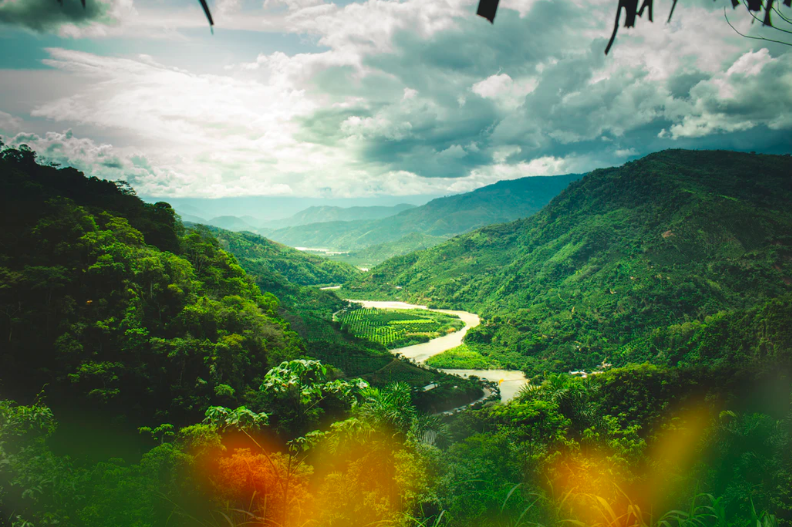 With big names including Sting, Jim Carey, Chelsea Handler and Lindsay Lohan quite literally taking an Ayahuasca trip that transformed their life, it is no wonder the drug-centred wellness retreat is getting so much buzz.

This could be the ultimate way to get the next 12 months right on track for you.

The most authentic Ayahuasca retreats usually take place in Peru or Colombia and the average retreat price ranges anywhere between $1300 to $4500 for a week.

They say you need at least a week to get the full effect.

Ayahuasca is made as a psychedelic brew fashioned from the stalks of the Banisteriopsis vine and leaves of the Psychotria Virdis shrub.

Indulgers of the tea hark back to ancient indigenous Amazonian times where traditionally a spiritual healer would perform Ayahuasca rituals for Amazonian tribe members who would drink the tea accordingly.

They would then enter an “altered level of consciousness due to psychoactive substances in the ingredients,” according to Healthline.

The natural hallucinogen in Ayahuasca tea, DMT is more casually known as the spirit molecule for its supposed healing properties.

When on an ayahuasca retreat, the focus is to receive psychospiritual healing from the brew itself and have a self-actualising experience that is meant to change your life for the better.

A typical retreat will last just under one week and entail 2-3 Ayahuasca sessions to emotionally cleanse and purify the soul.

An Ayahuasca ceremony comprises of the healer leading the group to drink the tea as they sit in a circle facing each other waiting for the effects to take place.

Special Ayahuasca medicine songs are played while participants are told to release themselves into the self-healing process and purge of any emotional or spiritual blocks.

Since each individual’s experience with the Ayahuasca brew is different, it is impossible to predict what your experience will be like.

There are, however, a few repetitive characteristics of the retreat that most individuals experience.

This includes having out of the ordinary experiences which may involve absurd visions, vomiting or diarrhea, emotional catharsis and your senses taking on abnormal sensations.

Immediate emotional responses to the tea can range from feeling enlightened and euphoric to feeling nauseous and fearing an impending sense of death all at the same time.

The therapeutic benefits of participating in Ayahuasca have now been scientifically proven to treat severe depression, eating disorders, PTSD and other mental disorders.

Before choosing to go on an Ayahuasca retreat it is of the utmost importance that you do thorough research about the effects and risks of the experience before booking your trip. 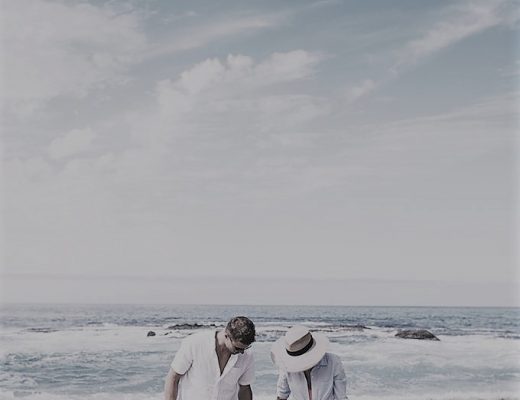 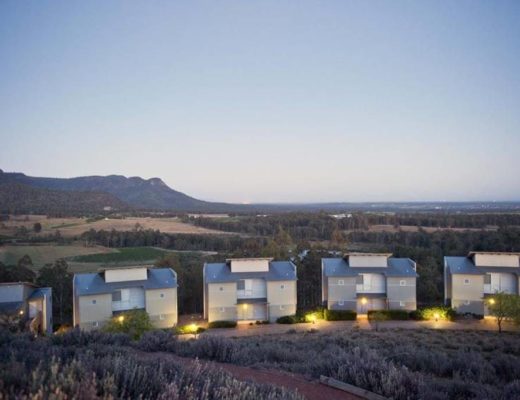 A Review of Aussie Health Retreat: The Golden Door 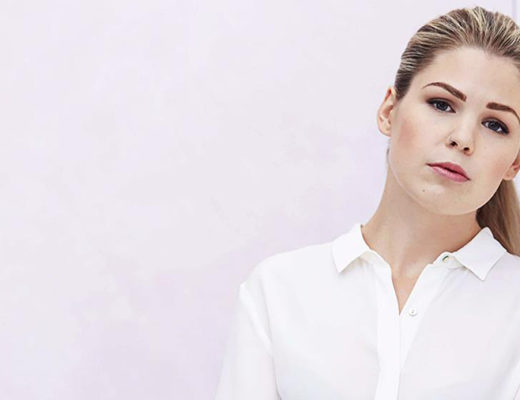