Around The World With Photographer Slim Aarons.

Why this mid-century photographer’s work now feels more relevant than ever.

The lockdown has made me turn to George “Slim” Aarons.

His huge portfolio of work captures the world’s wealthiest indulging in endless summers and sumptuous winters.

He spent much of his life in the 1960’s and 1970’s photographing high society in many of his images as well as nameless elegant faces and bodies in others, in some of the word’s most luxurious or naturally beautiful locations.

During the pandemic, the many images are soothing to me, and absolutely fantasy and escapism.

The photographs are elegant, yet sometimes ostentatious and ambivalent in equal measures.

But today his spectacular portfolio of work is far larger than any one celebrity or name. Slim himself didn’t count his celebrity images as his best work.

Marilyn Munroe, Clarke Gable, Tony Curtis, Lauren Bacall, Humphrey Bogart and Janet Leigh were just a few famous names who adored his work and were often in front of his lens.

Slim never called himself a photographer but insisted he was a journalist. Perhaps that is why his works speak so loudly and say so much.

Wildly influential in the long run,  much of his work was captured between the 1950’s and 1980’s, and are brilliant reminders today of how life used to be.

They are retrospectives – images of a time and place long gone, and yet strangely familiar here in Australia, as we gravitate to our houses, and look to summer skies, swimming pools and home parties as something  to hope and dream of this summer.

His best work according to his critics captures the very wealthiest of his time, and this was old, elegant, classy, well dressed, respectful money. In the 1950’s he became renowned for photographing the global elite. Everything about the old monied set that differentiated them into the “haves” rather than “have-nots.”

The strong post-war economy of the era created fascination in high society, and it was Aarons whose charisma and charm had him invited to the world’s very best parties for decades.

He would go to huge lengths to capture the right images using ladders on fire trucks to elevate himself and the people he photographed trusted him.

But in these times of not just border and country closures, but magazine and media closures, Aaron’s dreamy images, many originally taken for the glossies captivate all that anyone who worked in media once loved. The grandeur, the parties, the fashion, the decadence, and the pure fun, colour and beauty of it all.

His images provide pure escapism not only back to this time, but also today.

Intersting though, much of his work was taken in the US in the 1960’s and 1970’s during the pandemic when the New York Times criticised his images and the swimming pools as being too decadaent;

“Many of [Aarons’s images] were taken during the 1960s and ’70s, when America was on fire and ripped apart, the images suggesting insulation as much as oasis — the defense against a broad range of new, discomforting realities,” Ginia Bellafante wrote from the New York Times .

Aarons diary must have been filled with invitations to the world’s most glamorous parties. From Capri to Palm Springs, Colorado, Snow Mass Village, New York, Beverly Hills and Gstaad, the glitterati adored him, and he sat the top of the A List Party Lists.

He not only captivated moments, but fashion, archtitecture, moods and global social standards of his time.

And he captured it all on a small, Leica camera.

His assistant of over a decade, Author Laura Hawk was quoted in The Wall Street Journal magazine: “On location around the world, people occasionally pulled me aside to ask what it was like working with Slim. He was a tireless professional, an old-world newspaperman whose only goal was to bring home the story.”

But according to society magazines at the time, his favourite place was his own farm house in Bedford, New York. “He actually preferred the quiet life.”

He began his photography career in the army at 18, when photojournalism was a new phenomenon.  Faced with utter destruction and death, from North Africa to the Middle East and Europe, including concentration camps and dismembered bodies, he vowed never again to photograph death and destruction. (Although he did later say his image capturing Hitler’s graffiti covered bunker and a young boy broken in battle were his best images).

He then worked for Life Magazine who relocated him to Rome where he connected with the global aristocrats and celebrities who frequented that city. He fell in love not only with the city, but with photographing the people in front of his lense, and vowed only to photograph “attractive people in attractive places doing attractive things.”

But despite his gold-guilded life, he gave up on society in the 1970’s. His first book of photographs, A Wonderful Time; An Intimate Portrait Of The Good Life, was published  in 1974.

But at the same time it was released and not overly well received, he decided to sell his archive to Getty Images, saying “society as such does not exist anymore”. He wanted the world to see how he had documented society from behind the lense.

After his death, to the surprise of his immediate family it was revealed he was in fact Jewish. Something he kept a secret throughout his life.

According to Inside Hook: “Aarons had grown up speaking Yiddish in a poor family on the Lower East Side of Manhattan. As a young boy, his mother was admitted to a psychiatric hospital and he bounced around from family to family.

He had no relationship with his father and his brother later committed suicide. In a culture often made of “restricted” access — where “restricted” meant only white gentiles were allowed — Aarons likely knew he would never be invited in if people knew his real past.” 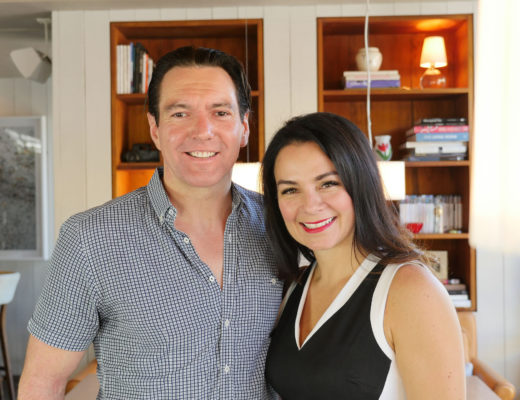 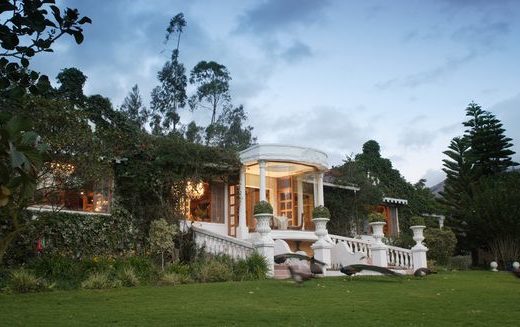