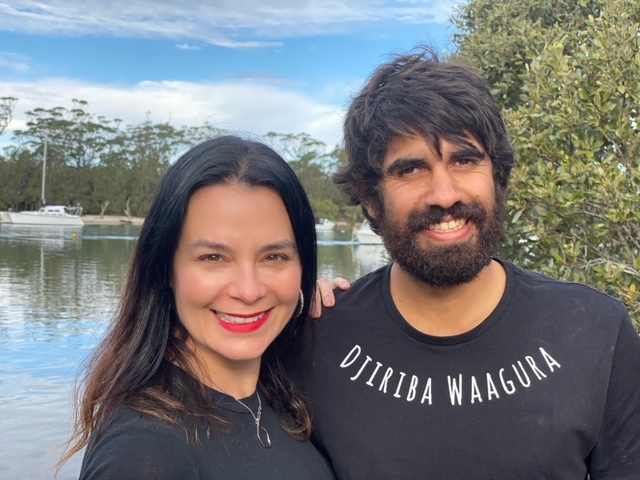 Getting Back To Who We Really Are, The best of Australian tours is right here in New South Wales.

Raymond is an  indigenous Australian who at 29 has decided his life’s journey is to pass on the history, legends, folklore and knowledge his ancestors taught him.

Yes, this is a tourist attraction in the Shoalhaven, just outside Huskisson.

He is an inspiration, and someone who is determined to keep the essence of his blood line and excitement of his history alive. He is a man in love with life, at peace with his world and at one with who he is. Meeting him was a gift.

To say this tour has a special place in my heart is an understatement. It was especially touching, meaningful and personal for me.

The amount of joy, education and incite Ray passes on during his tour about his people and his country is phenomenal, and appeals to all ages.

It is perfect for children, and for families, and is an insightful way to help parents who want to raise their children with a greater awareness of the world around them, and the people who have gone before us.

Raymond is the 5th generation of his family who have been committed to passing on the knowledge of Dharrawal country, his land to to anyone interested in the history of Australia and indigenous Australians.

Raymond took me and my partner on an intimate tour of his land. This evoked all of our senses,  including taste, touch, smell, sound and emotion.

We learnt about everything from the A-Z of the plant Sarsaparilla, which has been used for centuries by natives to heal. Is it a covid cure? Ray thinks so, and took tea made with the native plant to local retirement homes in Huskisson to help ward off the danger virus.

We participated in a smoke, cleansing ceremony where Ray (impressively) lit a fire and taught us how to wash within the smoke – including our feet.

There were plants to stop itchiness from mosquito bites, other plants used as spears in summer to spear fish, berry tastings, snake stories, and so many wonders of the world at our doorstep he introduced us to.

Dried Banksia plants can even be used as hairbrushes – who knew? It was enlightening to say the least.

Ray dutifully carried a huge didgeridoo throughout the 2.5 hour tour, and played it for us on a jetty overlooking the water, a moment which was spectacular as we stood in the natural solitude of the Dharrawal country, his land.

I couldn’t help but ask Ray about his experiences with racism, and he reluctantly admitted it has been and is still a part of every day life.

He recounted a recent experience where was at the local pub and a white man walked in covered in dirt as he had been working in the field, and turned to the bar man and said “Now I can claim land title.”

He said after many years (of exposure to racism) he has learnt to ignore such comments and brush them off, but I couldn’t help but feel he wishes the comments were never said in the first place.

Whatever you do, don’t miss this. There are group tours, intimate tours, and they go from 2-4 hours, so lots of flexibility: Click here for more info on the walking tours. 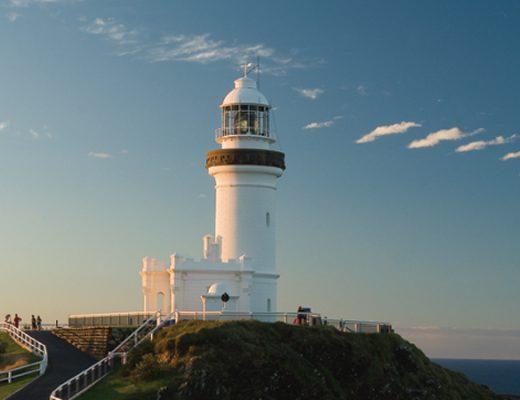 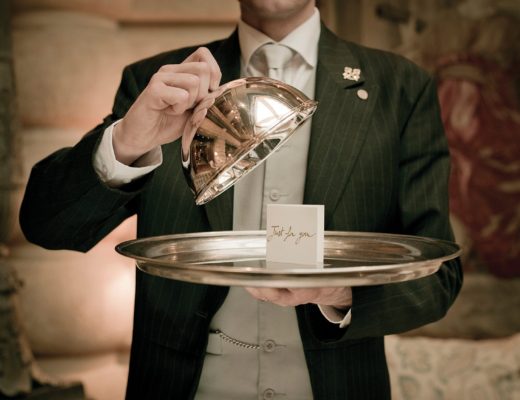 I fell in love with the concierge today 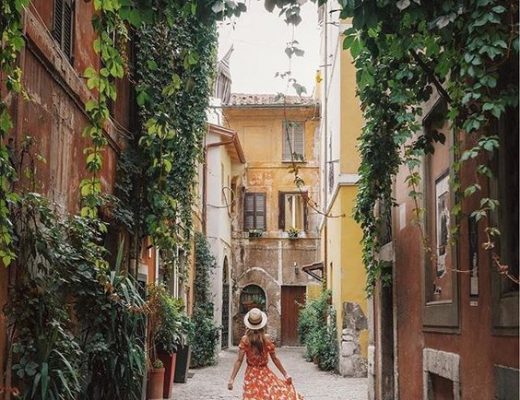 8 Ways to Be a More Sustainable Traveller