3 Easy To Make Recipes From The World’s Best Chefs 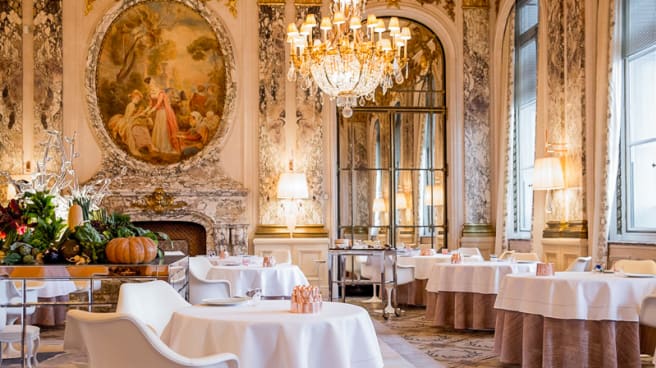 Missing Michelin star meals? With these recipes from three of the world’s best chefs you can cook a designer dinner at home.

With the lockdown restrictions placed upon restaurant services, it is the perfect opportunity to bring some mouth-watering meals from the world’s greatest culinary talent to your own home.

With attainable ingredients and direction from the very best, you’ll be cooking your way into legendary status in no time.

Who knows? When quarantine is over, you’ll have a few extra recipes you’ve nailed to wow your guests the next time they come over.

Ducasse is largely considered the best chef in Europe if not the world, building a culinary empire comprising over 36 restaurants globally, including his world-famous restaurants Alain Ducasse at The Dorchester in London, Le Louis XV-Alain Ducasse à l’Hôtel de Paris in Monte Carlo, Monaco as well as Ducasse Paris in France.

Hailing from France, Ducasse’s name is synonymous with culinary perfection. Many of his dishes are highly detailed and complex, but this one is one of his simplest creations. This is the recipe for his delicious Crepes Suzettes served at London’s The Dorchester.

Famed also for his popular TV shows including Hell’s Kitchen, Kitchen Nightmares and MasterChef, Ramsay is no stranger to the spotlight. He is also one of the featured culinary instructors on MasterClass.

Peter Gilmore is one of Australia’s most celebrated chefs, taking on the role of Executive Chef at two of Australia’s most renowned restaurants: Quay Restaurant at The Rocks in Sydney, and Bennelong at the Sydney Opera House which he took under his helm and reopened in July 2015.

Born and raised in Sydney, Gilmore has cultivated his own unique style, beginning his apprenticeship at the age of 16 then rising to become one of Australia’s most sought after chefs. Across both Bennelong and Quay, Gilmore describes his cuisine as food inspired by nature and the unique Australian landscape.

Under his direction, Quay has been awarded 3 Chefs Hats and awarded Restaurant of the Year 6 times in the Sydney Morning Herald Good Food Guide. The restaurant has also been awarded three stars in the national Australian Gourmet Traveller Restaurant Guide for 18 years.

You can now replicate his staple Roasted John Dory dish with the recipe below. 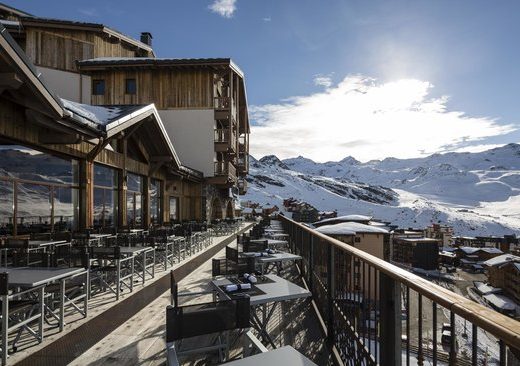 A luxury five star hotel in the French Alps