Travel: This Paris hotel is as luxurious as it gets

The Hotel Plaza Athénée in Paris is as luxurious as it gets.

A week at The Hotel Plaza Athénée was the best recipe for absolute indulgence and, believe it or not, my very own detox and re-charge.

The Hotel Plaza Athénée stands as a symbol of traditional French haute couture style combined with absolute French luxury, it is a hotel that has feminine appeal, and caters to women. Dior is right outside, as are the most glamorous boutiques of the world, the only Dior Institute in Europe is within the hotel, and the interiors are akin to a modern day palace. In short, if you want to feel beautiful,  stay here.

It felt risqué, even naughty checking into one of the most glamorous hotels in the world whilst secretly telling myself I was there for my very own “de-tox”.

Traditionally in January, I detox at an Asian health retreat, and thanks to my job, I have been to some amazingly luxurious venues, but this year I wanted something totally different, and I found it.

It felt risqué, even naughty checking into one of the most glamorous hotels in the world whilst secretly telling myself I was there for my very own “de-tox”. Lets be honest, at these prices, it was more like a blow out, but a blow out with the absolute best of intentions, and if I had have taken a girlfriend with me, the prices would have been very similar to that of an upmarket Asian detox retreat.

I have reached a point in my life where I recognise the fragility of life. We don’t know what the future holds, so it is important to do the things we truly want to do, now, and a week in one of the absolute best hotels in Paris was something I had wanted to do for years.

A glass of Champagne with breakfast was the ultimate luxury indulgence, and a break from my self imposed de-tox at The Hotel Plaza Athénée in Paris.

Sitting beneath the flowing crystals of the enormous chandaliers eating scrambled eggs, in the flagship restaurant of arguably the world’s most lauded chef, Alain Ducasse, I was as relaxed, calm and pampered as any detox venue I have ever been to, and I felt amazing.

But I was doing it in absolute style – and (unlike health retreats)  I didn’t have to turn my phone off. The staff quickly became my friends, knew what I liked, and they were super kind and attentive.

The hotel has panoramic views of the Eiffel Tower, and is steps away from The Champs Élysées. Sumptuous rooms enchant with designer furnishings and luxurious conveniences like iPad control panels for the audio, TV and air-con, compact sound systems, and a pillow menu. It is the stuff dreams are made of, and there are times in everyone’s life when dreams need to come true.

It was renovated about 20 months ago, and Alain Ducasse’s signature restaurant—a contender for best restaurant in Paris—was given a glittering new look that reflects the hotel’s haute-couture grandeur, with haute cuisine to match and three Michelin stars.

These are the reasons I loved staying  in the lap of luxury and would choose it again over a traditional de-tox next January:

The Hotel Plaza Athénée is a world where luxury meets calm and kindness. I wasn’t expecting that combination. I have certainly found my answer to the ultimate luxury detox – a week in the ‘Paris Plaza’ as locals call it, but a stay at this hotel is so much more than that.

From Alain Ducasse’s culinary world (he oversees all of the food even room service) to an ice skating rink, the only Dior Institute in Europe, extraordinary interiors, and the best hot chocolate in Paris, this hotel transforms you without even trying.

The only thing missing this time was my girlfriends. I am always reminded of  Carrie Bradshaw in the Sex In The City Movie when I’m in the Hotel Plaza Athénée. Next time, I shall take them with me for the absolute ultimate in luxury. See you next January, X

My pick for a great family holiday 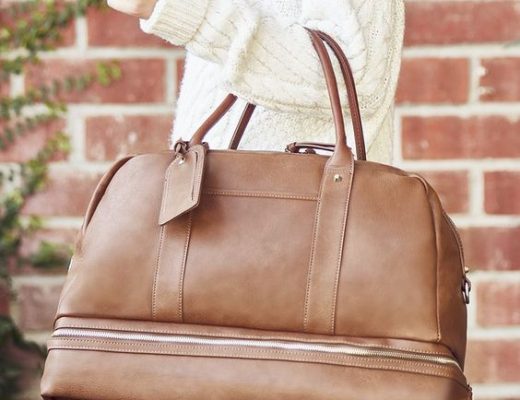 7 Essential Items to Pack in Your Carry-On 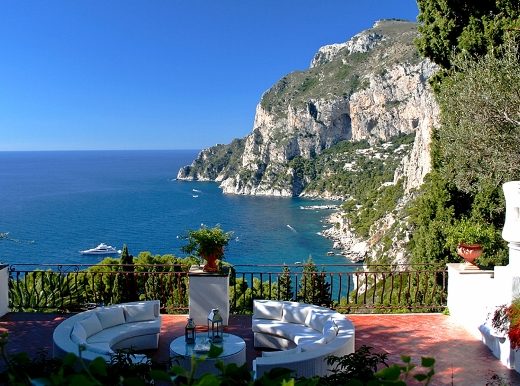 The best restaurants in Capri