The most popular places to travel to in 2019 (they’re surprising). 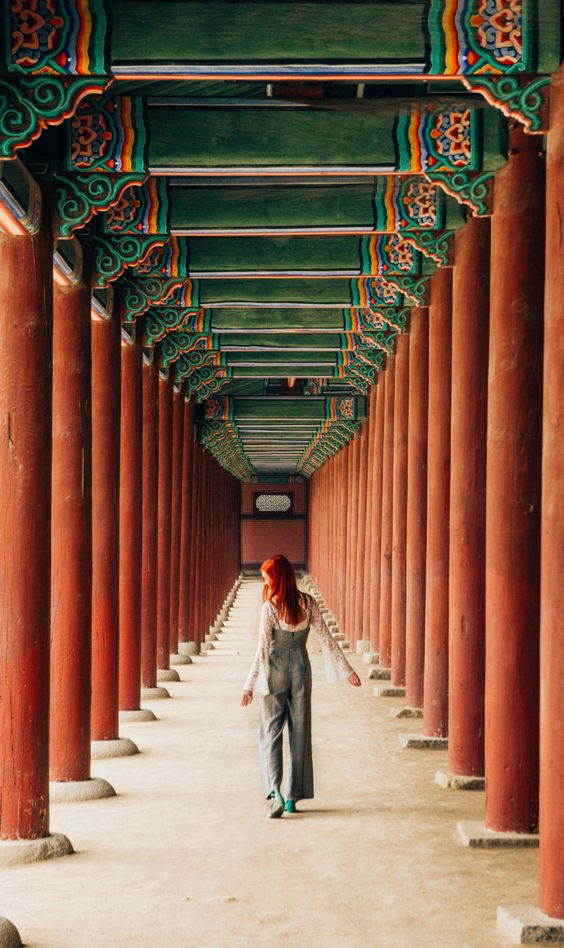 The holiday destinations around the world which are rising and falling in popularity might surprise you.

Gone are the days where tourists swarm to see the Eiffel Tower (for now) as a priority, now they can be seen to places like Seoul to see Gyeongbokgung Palace and Warsaw for its old town square and Gothic churches.

Visiting lesser known and less popular locations is on trend. Travellers are seeking new and more rewarding destinations. Exotic locations such as El Nido in the Philippines and Budapest’s ancient churches in Hungary are on the hot list.

New research is showing common trends across all on a , revealing there has been a shift in the world’s most destinations.

These are the top five cities studies have shown travellers are visiting:

Research has shown when it comes to cities, the most popular being visited right now are Budapest in Hungary and Seoul in South Korea.

General interest in to these cities had been slowly increasing over time. But in the last decade there has been a dramatic growth in visitors.

Government-led tourism campaigns is driving marketing for these cities, and a big bonus is the affordable cost of a visit. Cities such as Budapest have now been rated one of the cheapest places to visit in all of Europe.

Conversely, the top five cities which have seen a massive decrease in tourism are:

Research has shown security risks as the leading cause of reduced tourism in many of the above locations, but there is no real explanation as to why tourism has flourished over the last decade in cities such as Saudi Arabia and Kazakhstan.

The top five countries being visited for 2019 are:

With many of the above-mentioned countries being avoided throughout the 90s period due to political conflicts, most saw an increase in tourism and google searching from 2010, showing interest in travelling to countries like Saudi Arabia and the Philippines are back on the itinerary and fast becoming hot spots for any intrepid traveller.

Most new and popular locations offer a plethora of luxury resorts at an price.

Researchers other previous popular locations like Paris, Italy and even Athens, have become o hard to travel to for most people.

And with packages now including cheaper flights with accommodation and of course a side-serving of action-packed surfing, camel riding or romantic getaways in fantastical exotic locations, it’s no wonder tourists are flocking to these more exciting locations for their holidays.

These are the five countries which have seen a major decrease in popularity as a travel destination:

Where will your next travel location be?

Palazzo Versace Dubai says no to guests over the age of 60 and under 12.

WHO KNEW THIS LITTLE GEM WAS HERE 💫 @goonoogoon