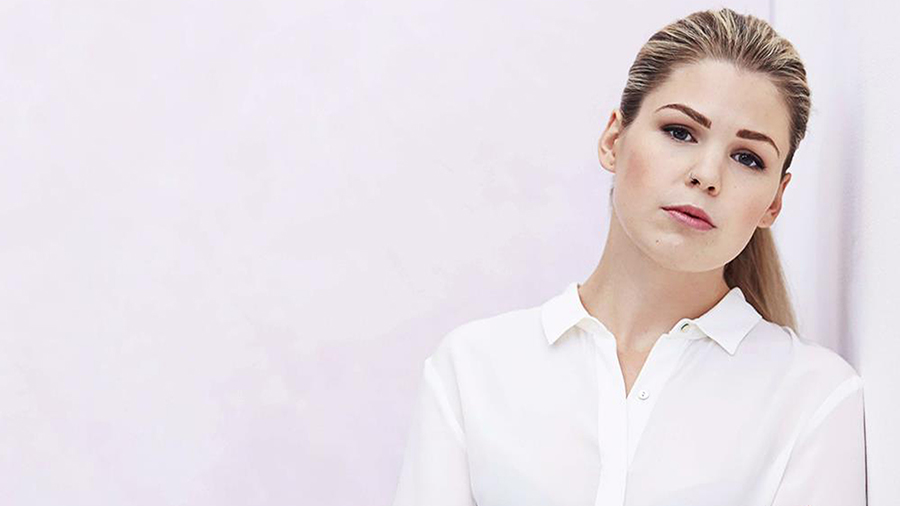 Belle Gibson is the biggest fraudster Australia has seen for a long time, and a new book about her is astonishing.

The true story of Belle Gibson’s fall from grace when she claimed she had brain cancer and was actually healthy is revealed in a new book, The Woman Who Fooled The World, Belle Gibson’s cancer con by Beau Donnelly and Nick Toscano.

It is a riveting read for anyone fascinated by an individual’s ability to commit fraud on a global scale.

Belle Gibson was the instagram sensation with her blog The Whole Pantry, as well as a book about her life published by Penguin. Even Apple executives globally were seduced by her story and were about to release her app on their Apple watches.

Her rise to success was seemingly as extreme as her catastrophic fall from grace. She made a name for herself quickly by claiming she had cured her own brain cancer using nutrition and natural methods, over 200,000 followers quickly jumped on board. 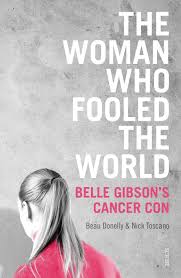 She is attractive, personable and warm. But she has never had cancer. It was all a big lie, perpetuated by Gibson.

It was a lie that included a 40 minute fake seizure at her own child’s birthday party, speeches where she stood in front of multiple audiences lying about her health, as well as a host of false claims online and in person over years.

The book is a detailed account of how she duped the world and how The Age journalists then exposed her fraudulent behaviour.

It’s a brilliant read, and there’s a lot in it I didn’t know, including that she had a partner and a son (she promoted herself as a single mother who had recovered from cancer) and the implication her book publisher Penguin knew her story was full of holes before they published her book.

Gibson’s partner was one of the first to be questioned by the media & seemingly stood by her. Their first phone call to him is written about in detail.

It’s also an expose on how journalists investigate someone so blatantly fraudulent and the obstacles they encounter.

For example they knew she had never had cancer after a relentless search for medical information, doctors, and by speaking to people close to her- but they just couldn’t prove it with facts. No-one would go on the record. Not her friends, or even doctors. 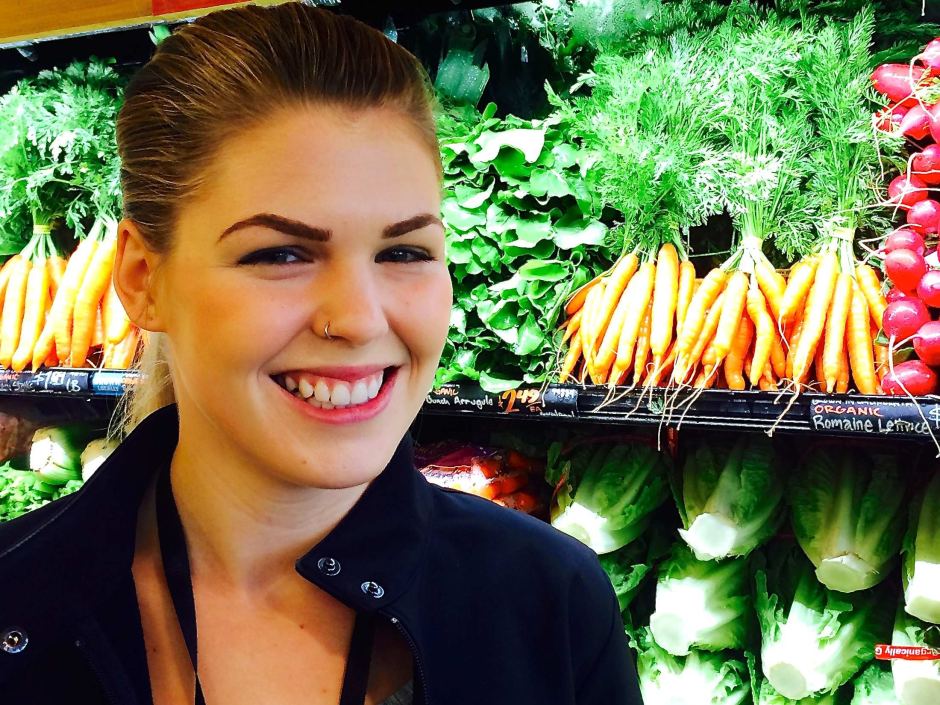 Belle Gibson in happier times in front of vegetables in a grocery store.

So they shifted their investigation into her much publicised philanthropic activity and charity donations and bingo – found very quickly she had also made multiple false claims there, and they then had hard evidence so they could publish that story.

Once the initial story of her false donations to charity was out, people came forward and it wasn’t long before the entire curtain was raised and Belle Gibson was exposed as the woman who had carefully & cunningly fooled the world.

In many aspects the book and the story is heart breaking, particularly the accounts of the daily lives of people who actually do have brain cancer and the reality of their painful journeys.

What was incredulous was Gibson’s reaction to being exposed (she went into damage control and kept lying) and the way she continued to post on her site and on the newspaper’s site & deny any wrong doing. 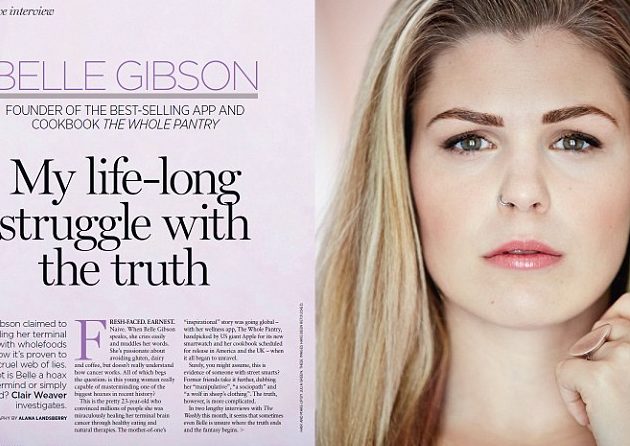 The Daily Mail Article which exposed the lack of truth about her cancer diagnosis.

It’s a startling portrayal of a fraudster on all levels and an insight into how much easier it is for anyone to create a false life and identity in the social media age.The credibility checks just aren’t there.

But even so, the message here is that eventually they will get caught. In Gibson’s case, it only took one person who saw through her false claims initially to contact an investigative reporter for the house of cards to eventually come tumbling down, and it seems her fall from grace is not yet over.

Two days ago Gibson had not paid a $410,000 fine imposed on her by a Federal court for breaking five conventions of consumer law.

Whilst this story and indeed this book is extraordinary, there are many unanswered questions about this woman and her story, most particularly her own pathology, which has to have been a key driver in such a bizarre con, particularly when it directly involved those closest to her. 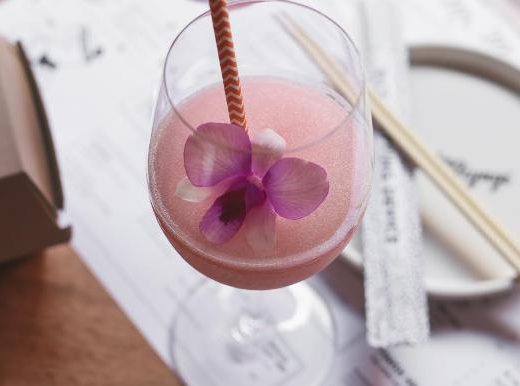 Meditation works in a crisis. Just ask Lindy Klim – or me.