Artificial sweeteners, food labeled as sugar-free may be just as bad, if not worse than real sugar, and may make you fat, a new study has revealed.

At this time of year, we are all trying to get healthy. A groundbreaking study released by The University of Sydney recently suggests consuming artificial sweeteners actually makes you feel hungry and therefore eat more.

The study shows the effects artificial sweeteners have on the brain receptors are far more damaging than previous studies have shown.

Associate Professor Greg Neely from the University of Sydney’s Faculty of Science said: “After chronic exposure to a diet that contained the artificial sweetener sucralose, we saw that animals began eating a lot more.

“When we investigated why animals were eating more even though they had enough calories, we found that chronic consumption of artificial sweeteners actually increases the sweet intensity of real nutritive sugar, and this then increases the animal’s overall motivation to eat more food.”

The researchers identified a new system in the brain that senses and integrates the sweetness and energy content of food. 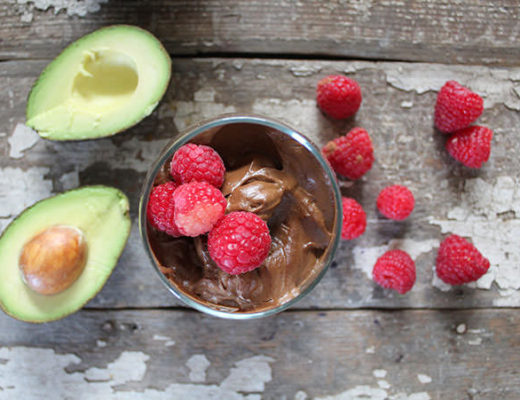