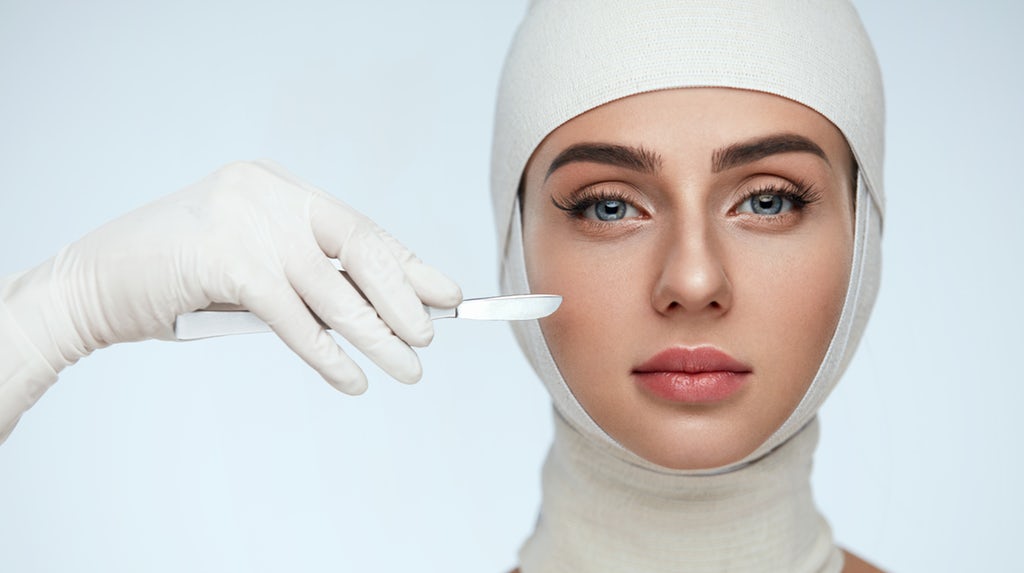 If you ever thought your layover activities during a long-haul flight could one day include some Botox, you were right.

South Korea didn’t need to convince anyone that they were the plastic surgery capital of the world, with 20 percent of South Korean women having had plastic surgery compared with America’s 5 per cent, but they are well and truly keeping that title with this newest venture.

Incheon Airport in Seoul, announced a plan in September to build a 2,500-square-foot cosmetic surgery centre in its soon-to-be-completed transit terminal, and it has a lot of people, including the Korean Association of Plastic Surgeons, concerned.

Plastic surgery is a main attraction to visit the country, with a recorded 364,000 foreign patients visiting last year to receive plastic surgery, that incredibly large number having grown from 48,000 people in 2015.

Seoul is the most popular destination for those wanting a nip and tuck, with the very cool area of Gangnam having 500 aesthetic centres alone, Incheon Airport is responding to the influx of medical tourists by cutting out the middle man. 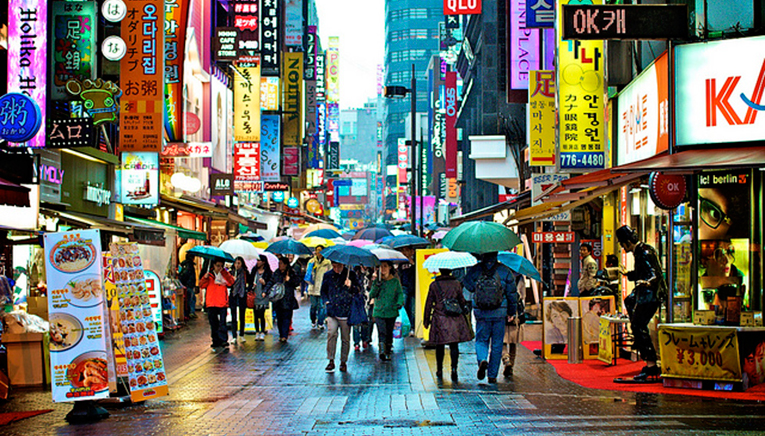 Seoul’s tourism campaign is centered around medical tourism, advertising themselves as being a a medical city that offers world-class technology at an affordable price and offering travel agents who instead of booking your hotels will book different clinics for you to visit.

You can understand with the demand of surgeons and the amount of people travelling to South Korea for plastic surgery, why creating a centre where you don’t even have to leave the airport might be a good idea.

Botox and fillers aren’t the controversial issue they used to be, but cosmetic surgery centres in airports bring with them risks, and there is serious concern about this becoming a part of the mainstream.

The bottom line is that getting any type of surgery before a flight isn’t safe.

The Korean Biomedical Review reported the Korean Society of Plastic and Reconstructive Surgeons criticising the idea, pointing out the health problems, as well as legal problems, the centre, surgeons and patients could face.

“We are wondering whether the airport has thought about a situation, in which a patient is not able to board a flight after surgery,” an official from the KSPRS said, “Even simple double-eyelid surgery could lead to unexpected problems due to differences in air pressure, and side effects could occur if immunity is lowered due to fatigue from long flights.”

Other concerns include planes harbouring micro-organism which would increase the risk of wound infection.

Probably even more telling of this risky venture, is that to date no doctors have expressed interest in using the space at Incheon Airport, despite applications being open since mid-September.

If the doctors are nervous, you should be too. 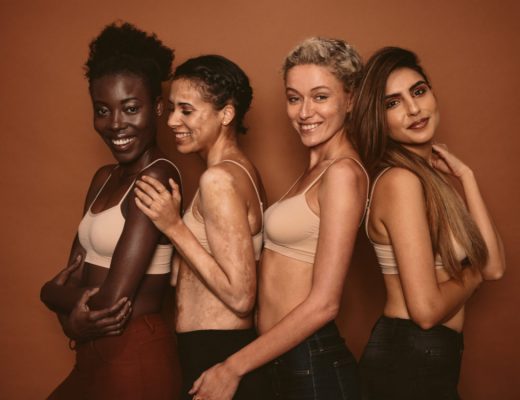 Trussardi Fragrances to transport your mind and soul to Italy’s Milan.