Lockdown on a superyacht? It happened for some lucky Aussies. 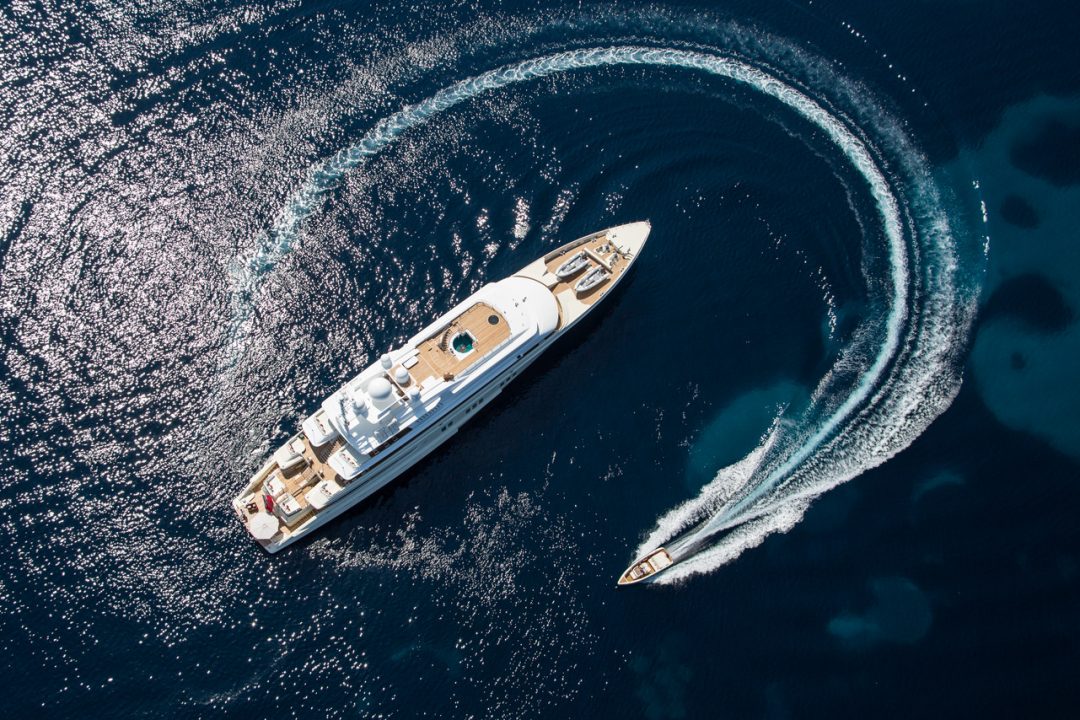 This is how the other half live. One Sydney family spent weeks of lockdown on a $40 million superyacht in the Whitsundays.

The yacht was bought by Sydney entrepreneur Ian Malouf after he sold his Dial A Dump business for $578 million in 2018.

Ordinarily the superyacht is rented out as part of Ahoy Club‘s luxury yacht hire business for $495,000 a week and based in the Mediterranean.

It’s the same yacht James Packer rented last summer in Europe. Will Smith, Kris Jenner and P.Diddy have reportedly all hired it at various times too.

Mischief has 14 permanent crew on board, including 2 chefs, and during lockdown, they took care of the 7 member family whilst they sailed in waters off Queensland.

“Mischief is like our second home. It is the ultimate in opulent isolation. We brought her to Sydney last November from the Mediteranean and she stayed in Australia, ” Ellie Malouf explained, who is Head Of Charter for Ahoy Club, The Luxury Private Yacht Charter.

“I have twin brothers at school in Victoria, and it shut down there quickly, so the twins came home and we thought let’s go up north, and we ended up staying for weeks.

We flew before the NSW and Queensland boarders closed from Sydney, and went straight on board Mischief, and ended up staying there when the borders were shut down,” 24 year old Malouf explained.

“It all unfolded quickly. During Covid, it was not your typical charter, just as everything was starting to get strict, we found ourselves at sea.

There were a lot less on shore activities than is usual for a regular charter and for regular times, and we had to enjoy each day as it came.

We sailed to Ellie beach and stayed around the Whitsundays and then went up north to Cairns, but we weren’t allowed on the islands unless they were uninhabited.

We could get off the boat and go for a walk every day in isolated locations, which we looked forward to.

Being on the water felt like proper isolation. We ate fish we pulled straight out of the water most days, which was heathy and amazing,” Ellie said.

Malouf is one of 5 children, and was on board Mischief with her parents, and the crew. Ahoy Club is the family’s app clients use to hire luxury yachts and even private jets from almost anywhere in the world.

“Other food we needed was delivered in packages which we picked up from various docks, (which we cleaned up for covid-19 safety measures) and then took on board to cook and eat.

“We had cooking lessons from the on-board chef which were amazing.

“We had great wifi and so were luckily able to work remotely and contact the outside world. It was surreal, as we worked from home on the water, and the world was locked down.

“There was a stepper on board for fitness, and we walked whenever we could.”

Malouf is now back in her glamorous Double Bay Office after the incredible experience, and said bookings for Europe 2021 are filling very fast.

Click here for more info on Ahoy Club’s amazing experiences, on over 3600 yachts. The number one digital yacht charter platform in the world. 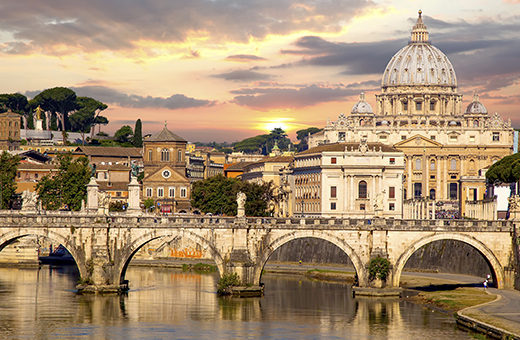 Travel Tips: 10 Things I wish I knew before I went to Rome. 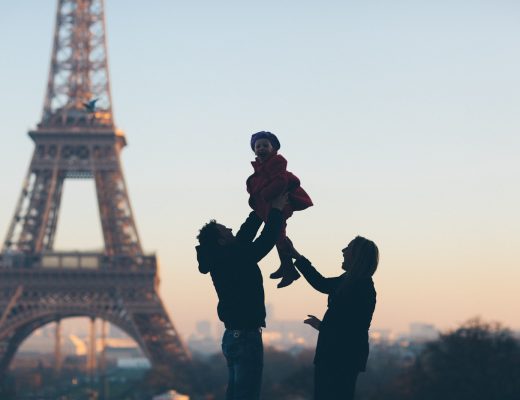 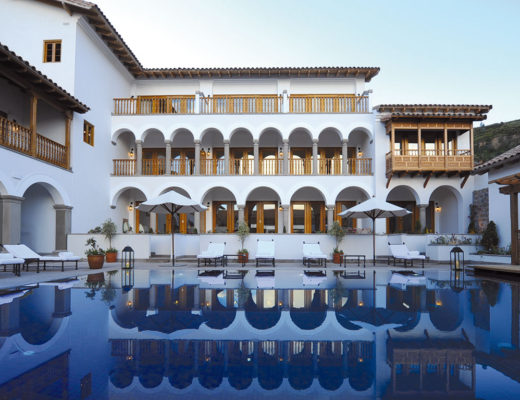