There’s nothing more attractive than an intelligent, well spoken woman who has great manners and fashion style.

The former Adelaide girl has grace and style – and gets on with the job.

Julie Bishop has all that and more, and who can believe she is 57 years old? At times, Australia’s foreign minister looks 40.

Spotted at the Melbourne Cup Marquees last week with her new man David Panton (who is also gorgeous), she is not only the politican de jour but the woman of the moment.

1) She tells women not to be ashamed of wanting to be successful:

She says: “I believe that as more women around the world take on leadership positions – in their communities, countries, across continents – the impact of female leadership will be profound… And let’s face it, including women in leadership teams adds a diversity of attitudes, outlooks and experience.”

2) She was head prefect at school:

Julie went to school in Adelaide, (as did Julia Gillard), but at the prestigious St Peters Girls School. She was head prefect in her final year, as well as class captain and debating champion. She grew up in the Adelaide Hills not far from The Downers and went on to study law at Adelaide University.

3) She has had real relationships, they’ve broken up and she’s moved on with grace;

She was married for five years to property developer Neil Gillon and lived in Perth. They divorced with no children. She went on to have a 12 year relationship with former Perth Lord Mayor Peter Nattras, but was photographed last week with reported new love, businessman David Panton.

She is questioned relentlessly about her personal life and the most common google prompts are ‘Julie Bishop partner’ and ‘Julie Bishop married’, but she doesn’t buy into it, and just keeps moving forwards, (and we all know that’s not always easy).

Julie runs 6km a day and works out at the gym regularly – and it shows.

6) She believes in serendipity, even when it comes to science.

“Synergy and serendipity often play a big part in medical and scientific advances,” she has been quoted as saying.

She says: “…women can’t have it all. They can have plenty of choices, but at the end of the day, they choose something which means they can’t have something else… I feel incredibly lucky that I’ve had the kind of career that is so consuming that I don’t feel I have a void in my life.”

Julie wears her fashion so well.

Not all bright women have style – Julie is the exception. From her stylish hair cut and colour to her elegant jackets ( many of which are Escada), and casual weekend wear, she wears clothes that fit, and look good.

She even wears white jeans on the weekend.

There’s no botox and no BS from this woman. She knows her stuff in Parliament, as well as with Obama and with Bono, and she loves herself enough to keep it real.

10) She can handle the pressure:

She was put to the test when visiting The Ukraine earlier this year to deal with the aftermath of the MH 17 disaster. As always, she was calm, considered, but strong. And wouldn’t we all like a bit more of that ourselves? 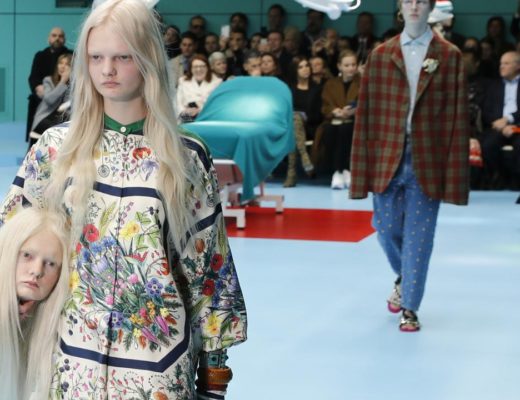 Gucci Donates Half A Million Dollars to Gun Control 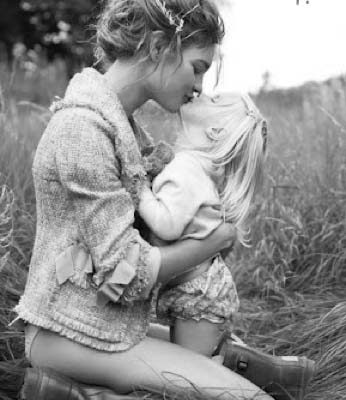 How much do you think you spent on your kids during the school holidays?