Why the Japanese live longer (It’s simpler than you think and no, it’s not sushi).

The Japanese live longer than almost any race in the world, and there may be one simple reason why.

The Japanese rate second in the global longevity stakes for women and fourth for men – these people know something we don’t and a new book, The little book of Ikigai  explains it. It’s called Ikigai.

The book is written by Japanese neuroscientist and best selling writer Ken Mogi.

I went to Japan for the first time a couple of months ago, and for me, it really was a breath taking out of body experience in many ways.

I’ve lived in Asia – in Kuala Lumpur to be exact,  and loved it, but Japan is like another planet compared to that country – so much cleaner, more organised, safer, and futuristic.

Renae in Tokyo in August, her first trip to Japan where she was introduced to the practise of Ikigai.

But the people are so much different too – in two words, they’re more zen – and it’s working for them. Ikigai-  so what exactly is it?

Having read parts of the book, I interpret it as having purpose, but not just big purpose, such as “I wanted to be married with 3 children or I want to climb Mt Everest or I wanted to create a billion dollar company.”

Whilst those things are part of it,  Ikigai is not necessarily about being successful. It’s the small everyday things we need to pay attention to,  and watch and value, to really appreciate living, according to the theory.

Everything from making a cup of tea to meeting someone new, to going to a shop and interacting is all important and we should pay attention to what we are doing and be present. Connect not only with people but with ourselves as and when we go about our lives.

I can’t hep but notice; there it is again – another version of mindfulness again.  This stuff works.

The Japanese imbed the practise of Ikigai into every aspect of their daily lives, from their relationships to their work, hobbies and meal times. They believe it maintains one’s enthusiasm for daily life.

There’s a Ted Talk by Dan Buttoner about how to live to 100 plus, and he says ikigai is one of the secrets.

There are three ways to begin the practice of Ikigai:

According to Ken ( the author of the book), we need to pay attention to the finer details of everything we do.  He says; “Of the pillars of ikigai, kodawari is about starting small, without necessarily justifying the effort for any grandiose schemes,”

Onceness is recognising that every moment and encounter is a one off, and appreciate every moment for exactly what it is. In his book, Ken says;  “Every opportunity is special,” he says. “That’s why the Japanese treat the tiniest details of any ritual as if it were a question of life and death.”

Many business people in Japan have been in business for generations spanning hundreds of years.  The Japanese pursue work and commerce in a subdued but sustained manner. “In the long process of life, you sometimes stumble and fall,” Ken says. “Even at those times, you can have ikagai; even when you’re on a losing streak. In other words, ikigai is peace.” 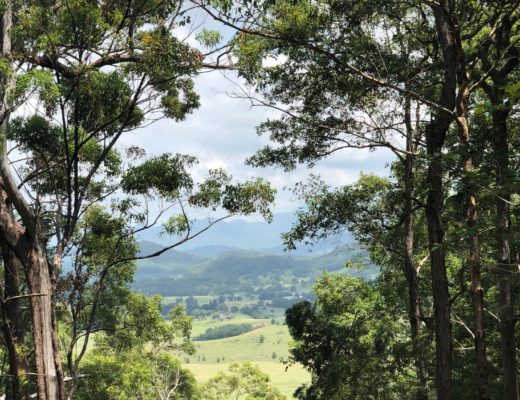 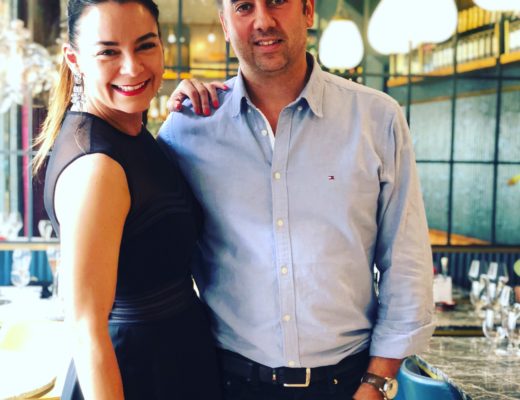 Beauty Tips: The Beauty Products I fly with