Hôtel Costes Is About To Open in London – OMG! 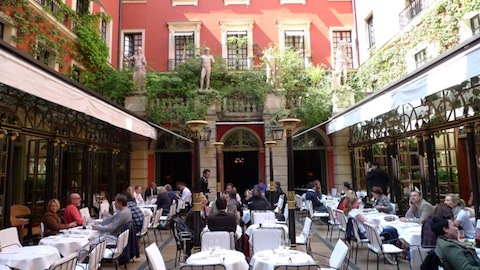 Just when I thought London couldn’t be any more fabulous, Hôtel Costes is about to open there.

One of the many things I love about London is that it just keeps on going and keeps on growing. “Brexit, what Brexit?” I can hear in an echo from the trendy Sloane Square bar The Botanist, located a stone’s throw from the location of the New Hôtel Costes, London as property developers, hoteliers and entrepreneurs move onwards and upwards and celebrate yet another new venture in this town.

Don’t believe the reports from the financial press that this town is slowing down. It’s not.

The big news is that the Parisian Gem Hôtel Costes, a venue bursting at the seams with nymphetes and champagne  (on Rue St Honore in Paris) is almost set to open in Sloane Square at Number One Sloane Gardens.  It is the first Hôtel Costes project outside Paris, and London’s social set are excited.

Located to the left of the tube station on Sloane Square as you walk out, it will be a 40 room hotel in partnership with The Cadogan Estate. (So this will be done properly.)

In Paris, Hôtel Costes is one of the trendiest places to drink, eat or just be seen. I spent New years Eve there last year – say no more.

The hotel has small but luxe rooms, and the swimming pool in the basement is a highlight, as is the florist on the shop-front which only sells roses – but some of the world’s very best roses, refreshed daily – bien sur.

Hôtel Costes London promises the romance and roses, fragrance, music and je ne sais quoi of it’s Parisian mothership with the fun and energy of one of London’s poshest but most fun locations.

Can’t wait. Excuse me while I call an uber for the airport.

A very zen room at Nobu.

This hotel is said to be the most zen hotel in London, and caters for the super trendy design and creative set. And lets be honest  – with all of that Japanese cuisine being served in the hotel’s restaurant, you wont gain a kilo.

Brilliant for girls, or anyone who wants to stay hot – and cool, (you get it).

The modern design of the facade is part spaceship, part battleship, but it works. The focus is on light.

The interior design of the main areas is super cool,  and uses a gentle neutral colour palette with plenty of space, light and calm energy all around. The feel is a combination of zen relaxation and cutting edge creativity hailing from North London where the hotel is located.

This new area of London, is where it is at for the creative types.

Room designs are minimalist with a splash of raw excitement. This is a place to feel very calm and to chill. 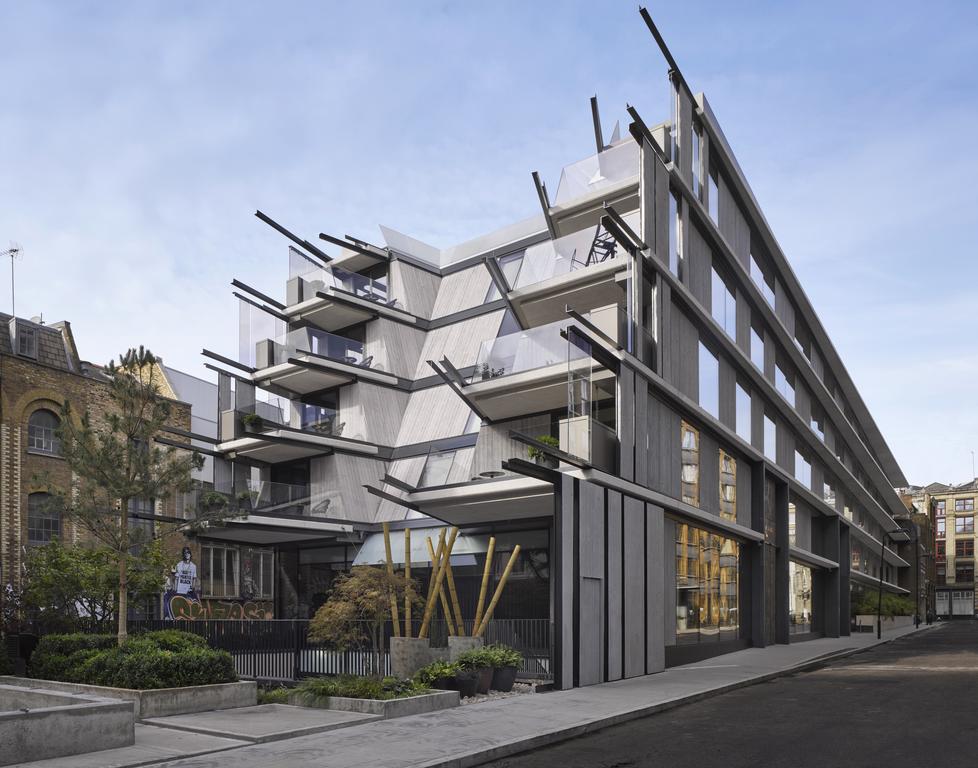 Of course the restaurant is Japanese fusion, and there’s a fabulous sushi bar. Oh so trendy and fun.

The roof top bar at The Curtain Hotel, London is a fabulous place to be seen.

Shoreditch is quote possibly the trendiest place to be seen in London right now (as above) if you work in any creative industry. Everyone from major (and minor) start-ups to Jamie Oliver and Soho House have well entrenched (albeit fresh) roots there.

Right near Shoreditch house, The Curtain has a knockout rooftop pool and bar, where the beautiful people hang out in summer months. There is a whopping 6000 square feet of event space – so this is where all of the hot events will take off. It has a New York vibe.

Created by hip American hotelier Michael Achenbaum, the hotel  is a 120 room uber trendy hotel and private club that includes a 24 hour fitness centre and in the food department, Michael Achenbaum is soon to open Red Rooster (not the Aussie kind), but a cult restaurant from lauded chef Marcus Samuelsson. It started in Harlem, New York City.

Stay here to meet the new rich, tech gods, DJ’s and the music men of London as well as the gal pals who hang with them. 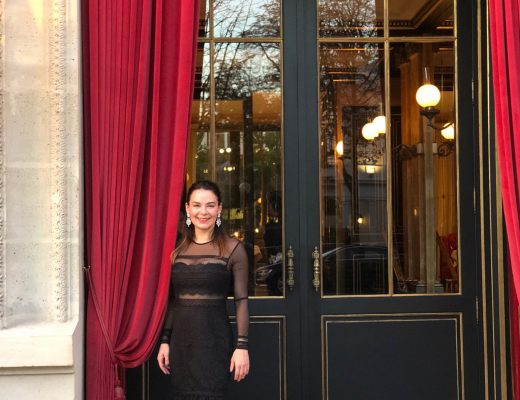 Paris: How to travel with an empty suitcase but wear the latest fashions 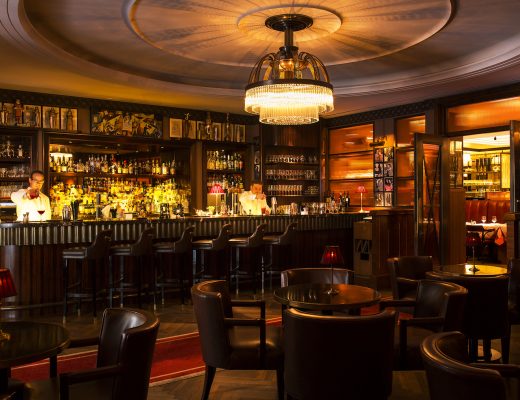