Where to see the best Christmas Lights in London 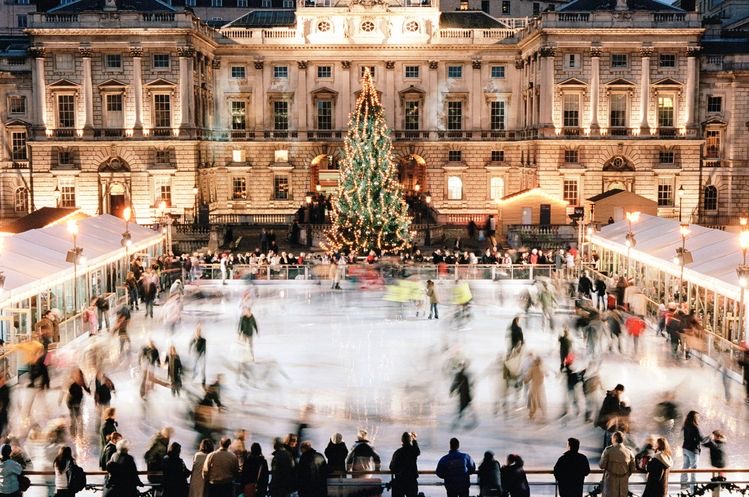 Where to see the Christmas Lights in London for 2019.

One of the best things about winter in London are the Christmas Lights.

Celebrate the most magical time of the year as the London Christmas Lights begin to sparkle and shine at these top six locations.

Kew is an affluent residential area just a short train ride out from the centre of London. Look out for a dazzling light show, as Kew has put on a twinkling mile-long trail of Christmas lights to wander and explore. Take a selfie whilst surrounded by thousands of pea-sized lights as they sparkle and shine against the night sky.

There is a spectacular finale to this dazzling light show as you reach the end of the path, Palm House is then lit up in an amazing light show, where mulled wine will be served up with delicious mince pies.

This is a ticketed event – book here.

For a quirky Christmas light display, make sure you visit Wembley Park, where you can immerse yourself in a playground of fantastical light installations, from a burning man sonic runaway to a giant LED Christmas tree.

There is also a lineup of multi-sensory artworks from across the world to explore and admire whilst enjoying the unusual lights on display for Christmas.

If you don’t want to travel far, this location is in central London. Fourteen streets of Carnaby have been lit up with the most amazing underwater-themed Christmas lights display for 2019. There’s a bubble-blowing whale, glittering sea creatures and ocean-inspired decorations all made from sustainable materials.

Well-known for their boutique shops, Carnaby shops will have their doors open during the light show, so you can do your Christmas shopping whilst exploring the amazing display of underwater delights.

Also right in central London, stroll through the historical cobblestoned pathways of Covent Garden, which have been transformed into a winter wonderland for Christmas this year.

There’s streets lined with mistletoe, chandeliers of lights, an incredible Christmas tree and more than one hundred thousand twinkling lights to admire as they light up the 19th-century plaza.

This is one of the best locations to see the Christmas lights.

Every year Regent Street goes above and beyond in their Christmas light display of angles reaching for the night sky and this year they have gone next level.

Experience the magic of Christmas as you walk under a canopy of the seasonal sparkle of star-draped angels, as they reach for the stars under a veil of millions of little Christmas lights.

Seven Dials is a very pretty cobbled street and are well known for their annual Christmas light display which lights up the hidden gems of the neighbourhood, quirky boutiques and eclectic eateries.

The theme this year is Starry Night, and you will be able to marvel at more than 650 giant stars, which twinkle and shine between the trees and statues of the area. A great place to eat with friends and family whilst enjoying the star themed light show. 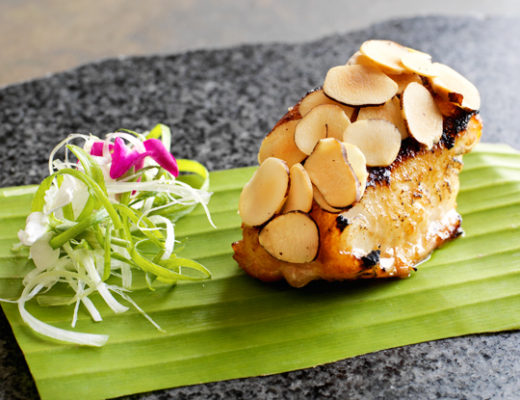 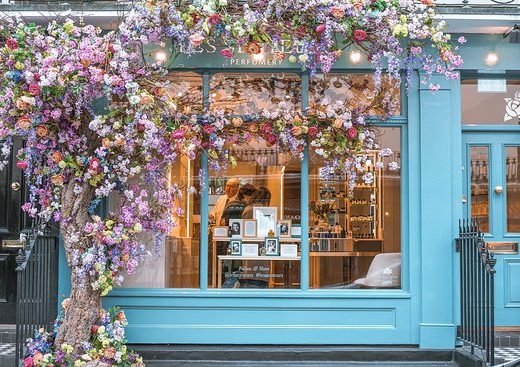 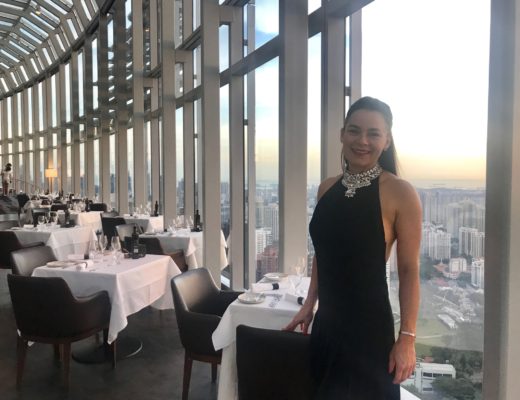