Airbus ends production of A380 aircraft 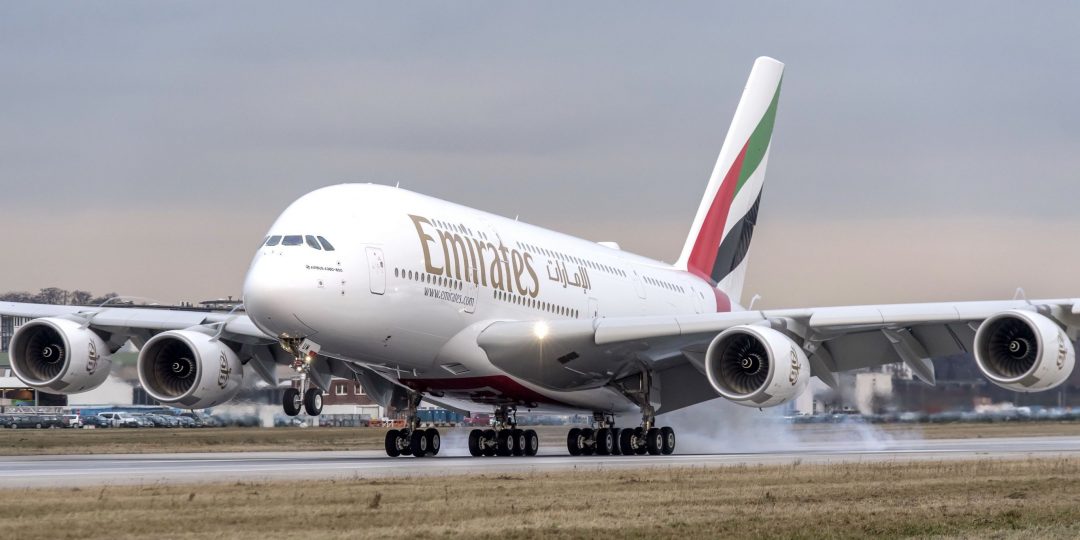 Airbus is ending production of theA380

Whilst the A380 was hailed as a breakthrough in technology, and comfort for passengers, commercially it has not worked. There are other planes that are far more fuel efficient.

It is the largest passenger plane to ever fly, but airbus has announced it is the end of production of the A380. These massive double decker jets can carry up to 850 people. They are adored by those sitting up front where the amazing first class seats, private cabins, stand alone bars and showers on many are hugely popular.

A number of orders have been recently cancelled including that from their biggest client Emirates who have 100 (Qantas have just 10). In a statement airbus have said there is “no basis to sustain production”.

“Today’s announcement is painful for us and the A380 communities worldwide,” a spokesperson said. About 3500 jobs will likely be affected.

The 747 model plane was largely phased out when the A380 was launched in 2007. But Boing’s 787 is largely the reason the A380 is not commercially viable. The 787 can go the same distance (14.800km) but is far more fuel efficient not withstanding much fewer passengers.

The A380 was a proudly European project with wings from the UK and components from both Germany and France. Politicians loved using it in their backdrop when making announcements.

Airbus says deliveries will end in 2021 and the A380s will remain in the sky for many years to come. There just wont be any new models. So if travelling on an A380 is on your bucket list, best to book it now. 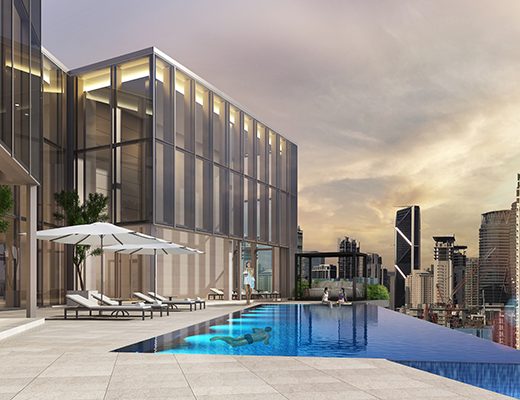 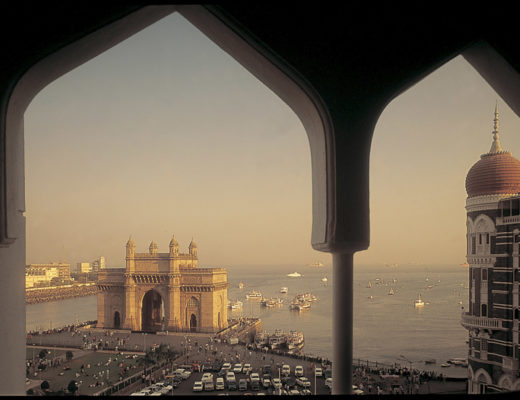 What I wish I knew before I went to Bombay