Relationships; I’m kinda tired of all of the man-bashing 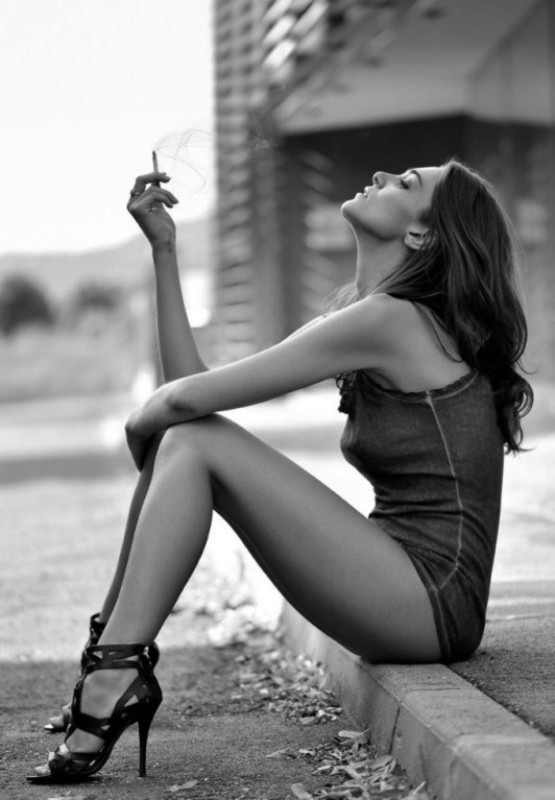 Geez, there’s a lot of chat about men and how horrible they are to women out there in the singles world.

My inbox has been jammed the last few months with a stream of articles women have sent me about men’s bad behaviour.

From “ghosting”, which is basically when the guy you are dating just completely disappears out of your life with no notice. Boom, gone.

To “the new breed of single man tormenting women” ( the honest arsehole according to mamamia) who is upfront about not wanting a relationship from the start but involves you in his life, introduces you to people but never wants a committment.

To “stashing” which according to Cosmo is a term coined by the Metro UK’s Ellen Scott to describe a man who does not introduce you to anyone in his life and hides you away from friends and family. The guy may also fail to acknowledge your presence in their lives on social media. I could go on…

All of this banter about relationships and specifically about men’s bad behaviour is certainly interesting, and important. It’s important women know what is going on out there and how men are (mis)behaving.

But for me, so many of these articles miss the point , which is why are the women allowing these men to behave in these ways?

By continuing to date men who are not behaving appropriately, (by showing them respect and valuing them), aren’t women enabling their ghosting, stashing and everything else?

Surely the very first step in the dating arena is for women to manage and build up their self-esteem, their self worth, and their sense of self.

The world renowned UK psychologist Marisa Peer chatted with me for several hours on her couch in London’s Fulham recently about the notion that women – and men – need to know they are enough. The moment a woman recognises she is enough, her world changes. Marisa said, it, I believe it.

Why? Because when she has high self esteem, she wont put up with bad behaviour and she moves on swiftly if a man does not show her respect. And guess what? The men actually respect her more for this behaviour.

When a woman values herself, she is far less likely to bare the brunt of men’s bad behaviour. “Online dating has given men much more opportunity to behave badly”, is a phrase single women utter often, and for good reason, as the reality is “there is always someone better around the corner.”

But women complain  that men now have too many choices, but so do women.  Why invest any time with a man who doesn’t make us feel valued?  Seriously? There are plenty more out there, get online and move on if you are not.

Lets look at ghosting – when a guy disappears into a puff of smoke. Nine times out of ten there will be signs long before then that the guy isn’t really into it or into the woman he is dating.

Signs such as cancelling plans last minute, or conversely not making plans, not communicating with the woman enough, being hot and cold, not respecting her interests, not turning up on time and so on. They are red flags for a woman wanting a relationship.

The honest arsehole? Well at least he’s being honest. Surely the real arseholes are the guys out there who lie? So the key for a woman wanting a relationship is to listen to what a guy has to say and not go forward if he’s not on the same page. And how do you do this?

By asking the key questions right up front, such as what are you looking for in a relationship at this point and time in your life? How do you feel about your last relationship? What is your relationship history? If they’ve dated three girls for 4 years each and haven’t committed, that’s a red flag- if you want commitment.

The psychologist John Aiken (from Channel Nine’s Married At First Sight) has told me that everyone – women and men reveal themselves in the early part of a relationship, he says it’s often as soon as date one or two.

Whether they have commitment problems, are a gambler, are into hookers, lack empathy, are sleeping around – it is all there to discover -and early- if you have your eyes and ears open and ask the right questions.

Then you act on that information and move on if they are not the right fit for you and what you want in your life at that particularly time.

Don’t get me wrong, there is nothing wrong with one night stand, but women need to see it for what it is – a one night thing, not a potential relationship. And if it is a relationship they want, they need to see each and every new date for what and who they are and decide if they are enough for them.

Some of today’s women seem to have lost sight of the fact women have the power – we choose which men we will or wont date or have a relationship with. We choose whether to have sex. Women are truly amazing – we have got it all.

If you don’t believe me, just imagine a world where women stopped having sex until they were dating for 3 months. Yes, yes, I know it’s extreme and unrealistic in the times in which we live, but go with me for 10 seconds.

The dating world would change overnight, boom, men would have to have manners, woo women, communicate better, heck, be nice, and guess what? Women’s self esteem would rise rapidly.

And by the way, most of these so-called “bad male behaviours” are not new, we are just exposing them more frequently and labelling them with flashy new titles.

Ask your mum or dad about “the honest arsehole” and I bet she or he can name some from their day.

And it’s easy to forget amongst all of this man-bashing that there are a heck of a lot of fantastic guys out there who are in or who want monogomous, loving relationships with amazing women.

They are men who are loving, kind, honest, (flawed no doubt, as we all are), but who are out there looking for the right woman, and for real love.

Go get them girls, and always remember how amazing you are.

Beauty products you must pack for a winter trip

WTF? This week I shaved my face.