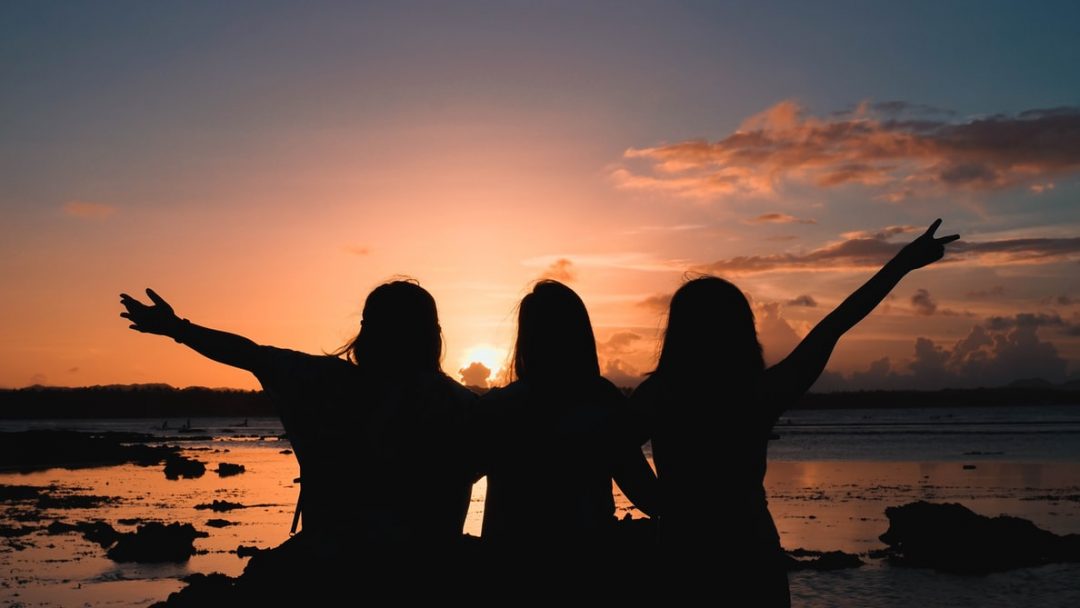 New year, new you? Watch these inspiring Ted Talks to lead a better 2021 with an open and healthy mindset.

It’s hard to start the new year with optimism after all 2020 has thrown at us and now it seems we’re almost reverting backwards.

But it’s important to keep pushing and perhaps look at different perspectives to appreciate life even with its curveballs.

Watching Ted Talks is an easy way to do this.

Ted Talks are influential videos and ‘talks’ from experts to educate and inspire people all over the world with topics such as  education, business, science, technology and creativity. Their slogan is “ideas worth spreading”. The videos are distributed free on YouTube for everyone to watch and be inspired.

In a time of uncertainty and fear, Ted Talks may help change the way life is seen, and hopefully lead into a better year.

Why we have too few women leaders

Although this talk is from 10 years ago, it’s a topic that is still relevant and needs to be talked about more in the future. Facebook COO Sheryl Sandberg explores the statistic of why a smaller percentage of women than men reach the top of their professions and the struggle women find in balancing their career and family. She gives 3 powerful pieces of advice to women to consider why we need to support other women and especially ourselves, rather than subconsciously choosing to not be on top.

The skill of self confidence

Dr Ivan Joseph talks about the importance of self-confidence in our daily lives as he sees it as a skill that can be trained over time through simple steps. Working as an Athletic Director and head coach of the Varsity Soccer team at Ryerson University, he is often asked what it takes to be on the team. His tip? Self-confidence. With around 20 million views, this Tedx Talk reminds people that everyone is supposed to be different and believing in ourselves is the first most powerful step to gain self-confidence.

How to achieve your most ambitious goals

A very big statement that can be achieved through making ‘marginal adjustments’, according to Stephen Duneier. It is quite difficult to define who Stephen Duneier is as people know him as an expert institutional investor or a large-scale installation artist. Two very different titles but were all ambitious goals of his. By sharing anecdotes, from learning a new language to setting a Guinness World Record, Mr Duneier achieved his goals by breaking them down into smaller tasks and seeing them in a different perspective – a less daunting one that is. From his experiences, it can be learnt that anything IS possible it’s just all about simple decision-making.

The power of vulnerability

Brené Brown is a researcher/storyteller who studies human connection. However, the question of whether or not vulnerability is a good or bad thing is what stumped her the most. Through her prolonged research of various data, she was able to send herself on a personal quest to understand this complex question and humanity. Spoiler alert: it’s all about worthiness.

The secret of becoming mentally strong

2020 has taken a toll on anyone and everyone’s mental state. That said, Amy Morin believes that everyone has the ability to build mental strength, but most people don’t know how or can’t seem to have enough belief that they can. It is, of course, easier said than done but it needs to be seen like building physical strength – breaking it down into parts and sacrificing daily habits to achieve the end result. No matter how crazy or big someone’s goal is, building and gaining the mental strength is the key element of reaching one’s greatest potential, says Amy. 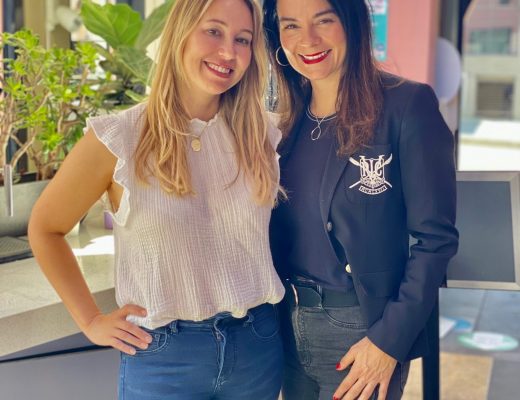 Pump HairCare, The Aussie Beauty Brand Taking On The World. 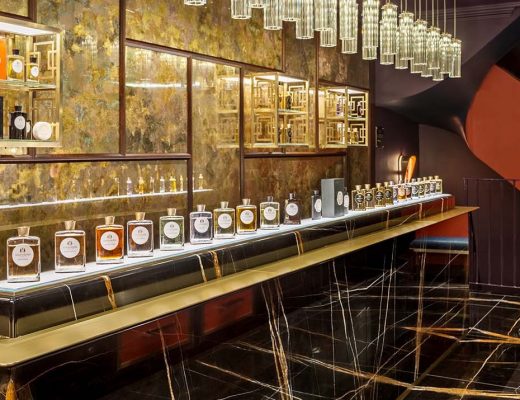 London: The Most Exclusive Barber’s Chair in the world COLLAGEN BOOSTER 💕 Collagen is the secret for